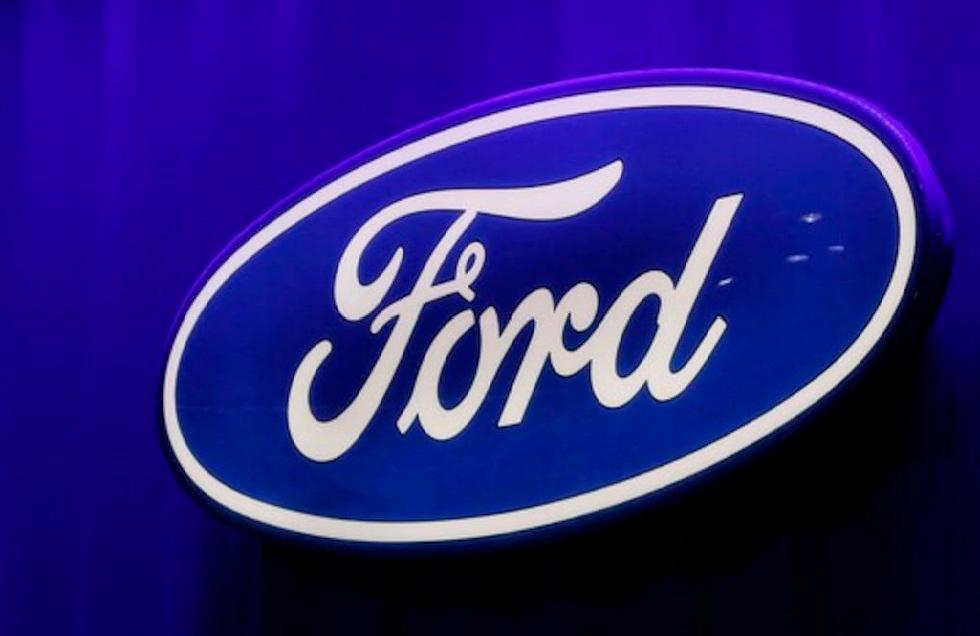 DETROIT: Ford Motor Co said yesterday (July 21) it will import lower-cost lithium iron batteries for its North American electric pickup trucks and sports utility vehicles (SUV) from Chinese battery champion CATL, as it works on a broader alliance with CATL and an array of separate deals to secure battery and battery materials into the next decade.

Ford vice president Lisa Drake said the automaker plans to secure lithium iron, or LFP, batteries from a new 40 GWh factory in North America starting in 2026. Drake would not say if that factory would be built by CATL. Reuters reported in May that CATL was looking at US sites to build electric vehicle (EV) batteries to serve Ford and BMW.

Ford’s decision to use lithium iron batteries in its best-selling North American EVs is the latest sign that lithium iron's lower cost – Ford said the chemistry can cut material costs by 10-15% – is worth the trade-off in range. Tesla is offering LFP batteries in some lower-priced Model 3 sedans sold in the United States. Electric truck and van maker Rivian also has said it intends to use LFP batteries.

Drake said Ford wants to secure more batteries and battery materials from North America, but cautioned: “I wouldn’t say that we have 100% confidence that all of these can be localised ... it’s hard work.”

Ford said it also has agreed with CATL to explore using the Chinese company’s batteries in Ford vehicles sold in the US, Europe and China.

The CATL agreements are part of a series of deals Ford disclosed to show that it is speeding up efforts to secure battery capacity and raw materials. Among them was an agreement to explore buying lithium from Australian mining giant Rio Tinto , and nickel from Vale SA’s units in Canada and Indonesia, China’s Huayou Cobalt and BHP .

Ford said it has now sourced about 70% of the battery capacity it needs to support its goal of building more than 2 million EVs worldwide by late 2026.

Ford said it is aiming for 8% pre-tax profit margins on its EVs by 2026. The company has said its EV business currently is not profitable. Even an 8% margin would be short of the 14.6% operating margin Tesla Inc reported Wednesday for the second quarter.

Ford is aiming to expand its annual EV production rate to 600,000 vehicles globally by late 2023, and more than 2 million by the end of 2026. It expects the compound annual growth rate for EVs to top 90% through 2026, more than doubling the forecast industry growth rate. – Reuters