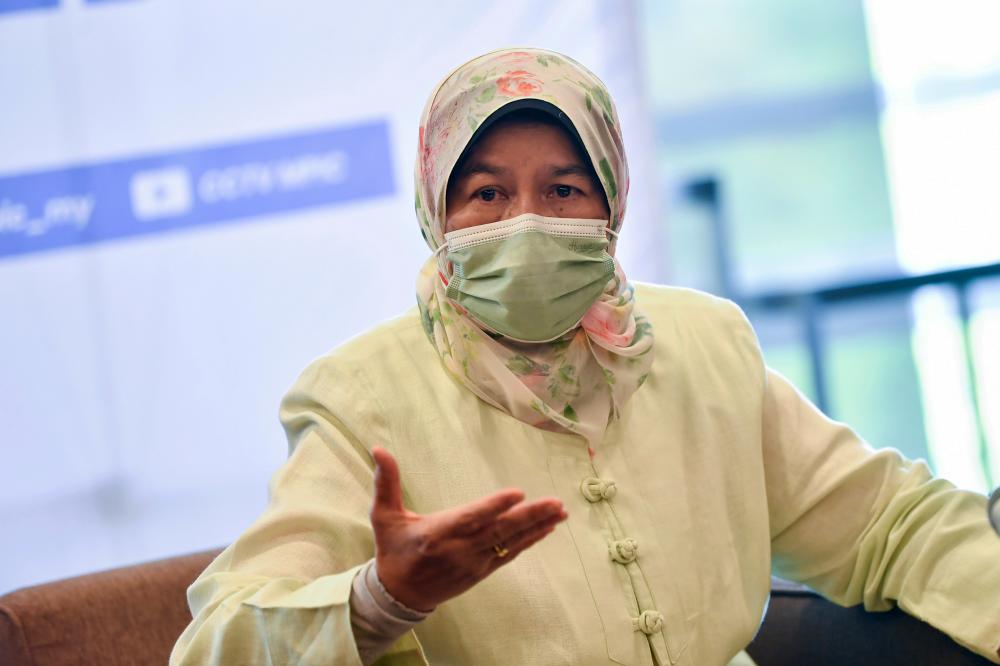 PUTRAJAYA: The establishment of a working committee between Malaysia and the United States to address the issue of alleged forced labour is an equitable move to resolve palm oil and rubber issues, said Plantation Industries and Commodities Minister Datuk Zuraida Kamaruddin(pix).

In welcoming the decision by the US via its Department of Customs and Border Protection (US CBP) to set up the committee with the Malaysian government, Zuraida said the move was in the right direction to resolve the long outstanding issue that has unfairly plagued local industries, in particular palm oil and rubber.

Zuraida said most of the claims of forced labour made by the non governmental organisations (NGOs) and other interest groups were not verified by the US authorities, which then resulted in Malaysian palm oil and palm oil products being banned.

“This is grossly unfair to our local industry,” she said in a statement today.

On Friday, Human Resources Minister Datuk Seri M. Saravanan said the committee, which would focus on exchanging information including formulating policies that could support Malaysia's initiatives towards combatting forced labour, would meet every three months.

Saravanan also said the US CBP was expected to undertake a working visit to Malaysia at the end of this month and hold a workshop with the country’s industry players.

Zuraida said the government through the Plantation Industries and Commodities Ministry would continue to ensure that the country's commodity industry, one of the main contributors to the country's economic recovery after Covid-19 pandemic, is protected from misleading propaganda from various quarters.-Bernama 4.Grab: Price fluctuations result of fewer drivers on the road