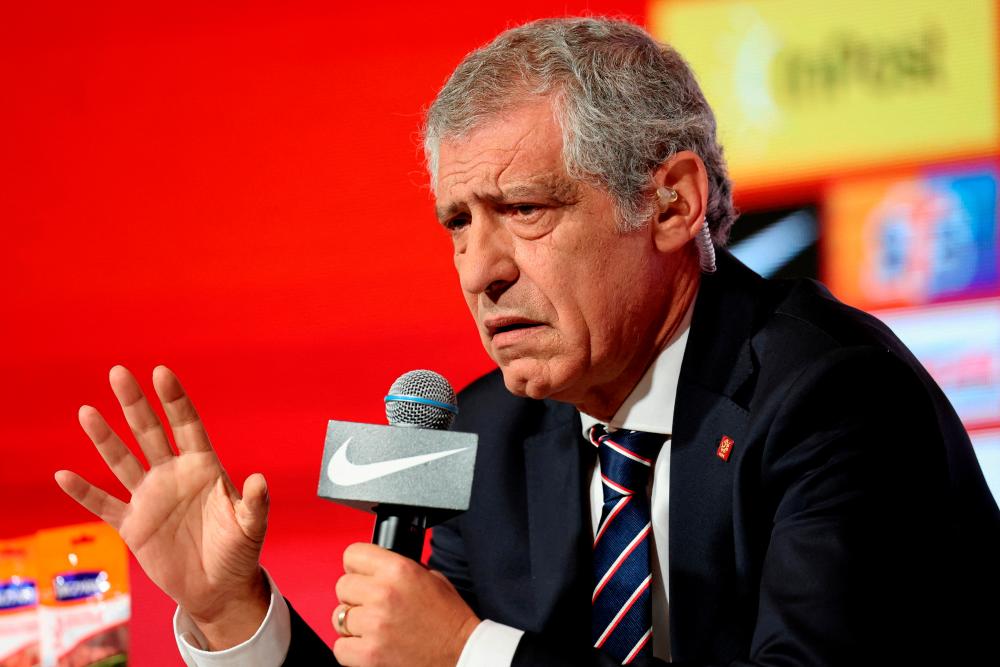 WARSAW: Fernando Santos (pix), who was the Portuguese national team's manager until last month, was on Tuesday named as Poland's new coach.

“From today, I am Polish,“ Santos declared at the official ceremony in Warsaw.

“It is an honour to continue my work as a trainer here,“ he added.

Santos, 68, succeeds Czeslaw Michniewicz, who was sacked last month following a last-16 appearance at the World Cup in Qatar.

In the last 16 for the first time in 36 years, they went out after a tame 3-1 defeat at the hands of eventual runners-up France.

Appointed coach of Portugal in September 2014, Santos won the country's first major title at Euro 2016 and followed it up with the 2019 Nations League.

“The choice was difficult but we have chosen the best,“ said Cezary Kulesza, head of the Polish football federation.

“Our first objective is to qualify for the European Championship” which will take place in Germany in 2024, he added.