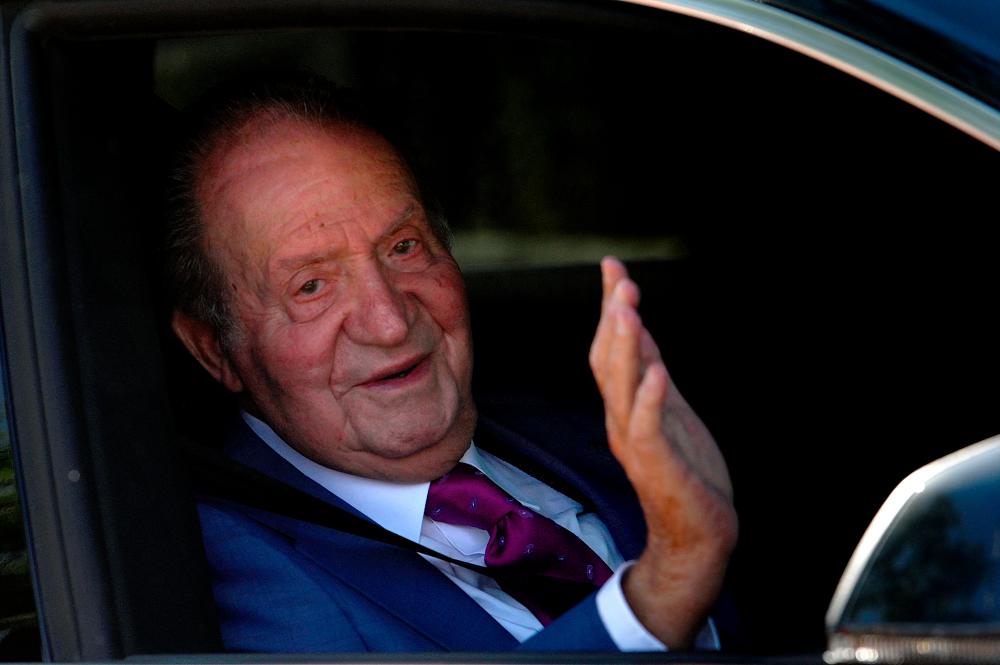 LONDON: Former Spanish king Juan Carlos (pix) asked a London court on Tuesday to block part of a harassment case brought against him by his ex-lover, arguing allegations made by her against him and Spanish intelligence are covered by state immunity.

The 84-year-old ex-monarch faces a lawsuit from Corinna zu Sayn-Wittgenstein-Sayn, who says Juan Carlos directed a campaign of harassment against her from 2012 that is still ongoing.

A lower court rejected Juan Carlos’ bid for immunity in March, but he was given the go-ahead to challenge part of that ruling in July.

Juan Carlos’ lawyers told the Court of Appeal in London on Tuesday that he emphatically denies Sayn-Wittgenstein’s claims. He argues that any alleged harassment before his abdication in 2014 is covered by immunity.

But Sayn-Wittgenstein’s lawyers say the acts of harassment were private acts which were performed in the service of the former sovereign’s “hidden agenda”.

Timothy Otty, representing Juan Carlos, told the court: “Immunity says nothing about the lawfulness or morality of conduct alleged.”

He said Sayn-Wittgenstein’s allegation that the then-head of Spain’s CNI intelligence agency, General Sanz Roldán, coordinated a covert operation to search her Monaco apartment in 2012 was covered by state immunity.

Otty argued it is impossible for his client’s “alleged private motives” to be separated from “the public office that gave the defendant the status and ability to exert influence over public officials”.

James Lewis, representing Sayn-Wittgenstein, said in written arguments that Sayn-Wittgenstein wants to rely on new information, including the “close relationship” between Juan Carlos and Roldán, who is said to have frequently visited the former king in exile in the United Arab Emirates.

Once revered for his role in Spain’s transition to democracy, Juan Carlos was forced to abdicate in 2014 following a series of scandals including his affair with Sayn-Wittgenstein and is now seen as a liability for his son, King Felipe.