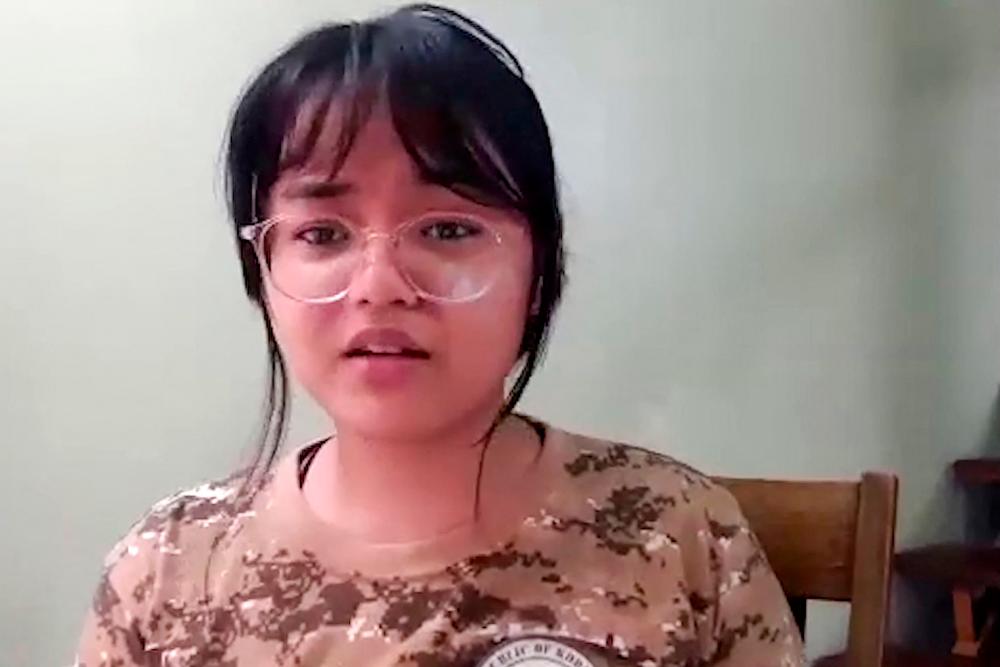 PETALING JAYA: Teenager Ain Husniza Saiful Nizam(pix) has received writ of summons and statement of claim from the teacher who was accused of making rape jokes in class, her father has confirmed today.

It was reported that Saiful Nizam Abdul Wahab said that the man who formerly taught physical and health education in SMK Puncak Alam, filed the lawsuit at the Shah Alam Sessions Court on November 26.

Both Ain and Saiful were named as the defendants.

In April, Ain first gained national attention when she posted a TikTok video outlining jokes her male physical education teacher made about rape during class.

In August, Saiful was reported to have said that Ain had been slapped with a RM1 million defamation lawsuit by the teacher who was accused of making lewd remarks.

This was after police said they would not take any further action against the teacher who allegedly made inappropriate rape jokes in class.