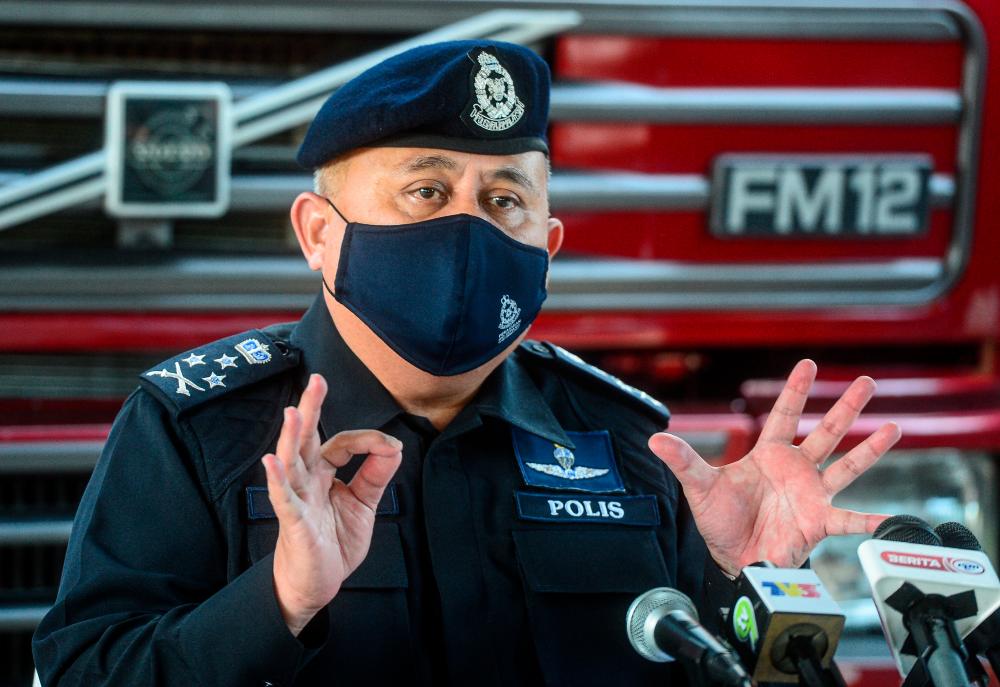 “The police have also recorded the complainants’ statement,” he said in a statement today.

Abd Jalil said another two reports received were classified as ‘no further action’ as it related to a memorandum urging for an investigation to be conducted.

The ‘Pandora Papers’ is an exposé involving confidential documents linked to rich and influential individuals around the world who have hidden their wealth using offshore companies or secret bank accounts.

Prime Minister Datuk Seri Ismail Sabri Yaakob said today that the government will leave it to the authorities to take action against any parties involved in the ‘Pandora Papers’ exposé.