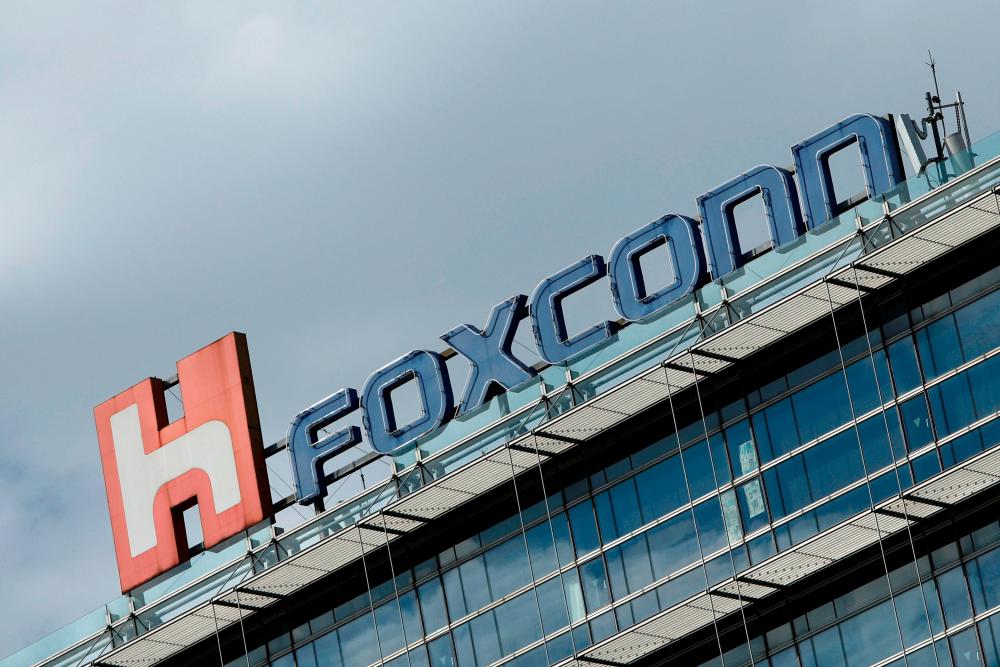 The agreement with Monarch Tractor is the first manufacturing contract Foxconn has entered into since purchasing the Ohio facility that was formerly a General Motors assembly plant last year. – Reuterspix

The announcement comes as heavy machinery manufacturers, including Deere & Co and Georgia-based AGCO, set their sights on the electric vehicle market as the US agriculture industry shifts to smart farming.

The agreement with Monarch Tractor is the first manufacturing contract Foxconn, best known for assembling Apple Inc's iPhone, has entered into since purchasing the Ohio facility that was formerly a General Motors Assembly plant last year.

Monarch, which is based in Silicon Valley, debuted its first pilot series, autonomous electric tractor to a select group of farmers last year. The company has since entered into a multi-year licensing agreement with Italian-American vehicle manufacturer CNH Industrial.

CNH Industrial has a minority stake in Monarch Tractor.

With competition brewing among farm equipment manufacturers to expand product lines in precision agriculture technology and autonomous machinery, Monarch’s chief executive, Praveen Penmetsa, told Reuters that the company’s business model to target smaller farmers gives them unique opportunity to increase the market share while being on the same playing field with bigger manufacturers.

“Their technology is focused on the large farm operations and commodity crops. Fruits and vegetable farmers use much smaller tractors so we are focused on smaller farmers - that differentiates us a lot,” Penmetsa said.

The company did not disclose the cost of the tractor but said the autonomous software will be sold separately and that farmers will have to pay a monthly fee to access the services. – Reuters