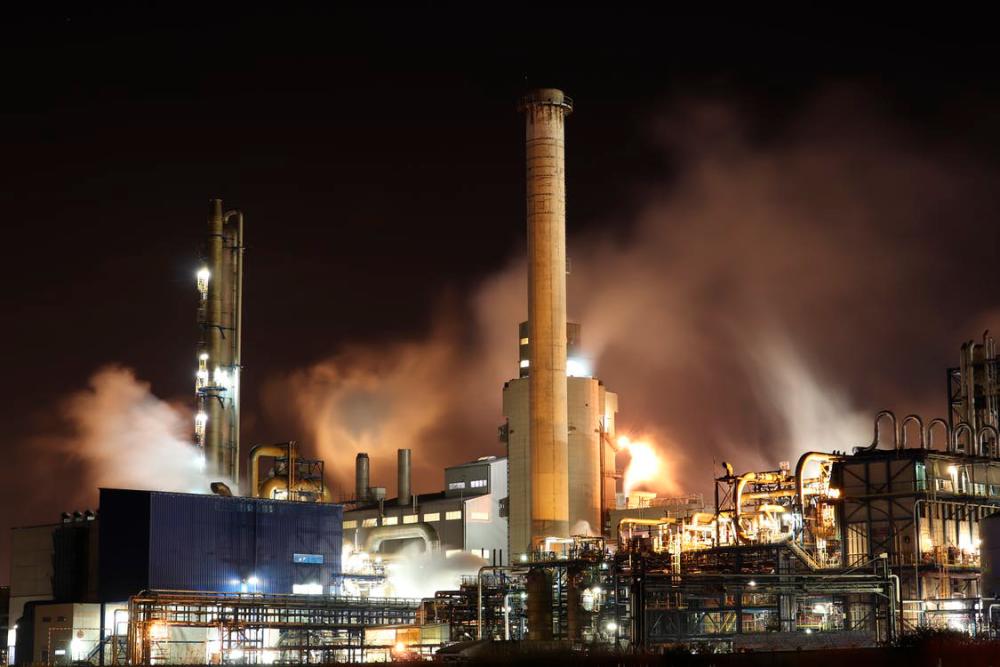 The Energy Transition Ministry has proposed to restart the Emile Huchet power plant in Saint-Avold (Moselle) “as a precaution, given the Ukrainian situation,“ the report said.

The ministry is not ruling out “operating the Saint-Avold power station for a few more hours if we need it next winter.”

The plant will produce approximately 1 per cent of the country’s electricity.

Paris has committed to a “zero coal” policy by closing all coal-fired power plants this year. But, the energy crisis triggered by Russia’s war on Ukraine put the power supply at risk and hiked fuel prices.

The state-owned Electricite de France (EDF) is facing a power crunch with less nuclear power production output. Currently, the nuclear production capacity is at 76 per cent as at least a dozen of 56 reactors are closed for maintenance and repair works.

In order to avoid power cuts during the winter, when electricity consumption is at the highest due to increased heating needs, the ministry is turning back to coal power.

France derives 70 per cent of its electricity needs from nuclear power. Coal-fired plants were being shut down as they emit 70 times more carbon dioxide than nuclear plants.

Under climate and energy rules introduced in 2019, coal-fired plants can operate for up to 700 hours per year. In view of the energy crisis, the operational rules were relaxed for January and February, allowing coal plants to work up to 1,000 hours annually.

In a fifth package of sanctions, the European Union has placed an immediate ban on Russian coal imports.