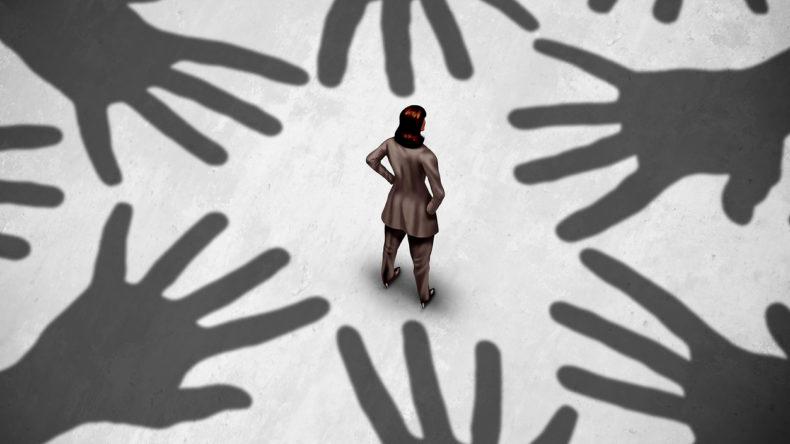 PETALING JAYA: There is a greater urgency now to table the delayed Sexual Harassment Bill, given the sharp rise in complaints recently.

There were seven sexual harassment cases reported during the first movement control order (MCO) from March 18 to 25 last year, but the figure spiked to 54 during MCO 2.0 and its extension from Jan 13 to Feb 28 this year.

“During those two periods was when it could also be seen that more online harassment was taking place,” Awam information and communications officer Tan Chia Ee said yesterday.

Activists are also urging the government to have a specific legislation on sexual harassment beyond the workplace.

“A comprehensive definition of sexual harassment should not be limited to workplaces but should include public spaces,” Tan said.

“This is because the act can be through various mediums and means such as stalking, sending out personal information, pictures or videos online.”

She said under Section 2 of the Employment Act, sexual harassment means any unwanted conduct of a sexual nature, whether verbal, non-verbal, visual, gestural or physical, directed at a person that is offensive or humiliating or is a threat to his or her wellbeing, arising out of and in the course of his or her employment.

Association of Women Lawyers exco member Daniella Zulkifli said the rise in complaints could be attributed to awareness campaigns by non-profit organisations and the media’s role in highlighting the issue through its platforms.

However, there is still much to be done as most who chose to file a report still worry about being blamed, shamed or feeling guilty.

“It takes courage to speak out, and survivors need to be given space to do so,” she said.

Daniella and Tan agreed that the Sexual Harassment Bill, in the form of a separate document, is needed to address matters related to it.

The bill is expected to be ready this month and will be tabled in the next Dewan Rakyat session, Bernama reported.

Women, Family and Community Development Minister Datuk Seri Rina Mohd Harun said the draft of the bill was in the final stage for scrutiny by the Attorney-General’s Chambers.