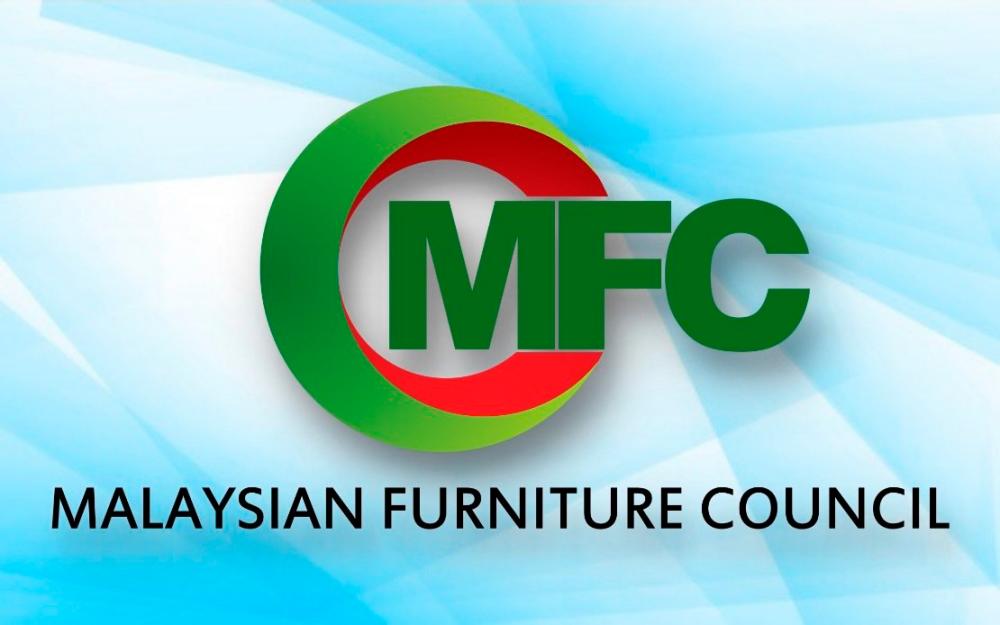 PETALING JAYA: The Malaysian Furniture Council (MFC) has appealed for the government to allow the resumption of operation for the timber and furniture industry.

Covid-19 infection in the country, the livelihood of millions of people must be considered as well, it said today.

Since the implementation of the Full Movement Control Order (FMCO) and overall Phase 1 of the National Recovery Plan from June 1, the timber industry has been suffering massive losses in excess of RM 6 billion. The furniture industry alone has lost more than RM 1.6 billion so far and the figure is still rising.

MFC President Khoo Yeow Chong pointed out this was due to the fact that overseas buyers dependent on our goods are forced to source their products from other countries and with it a hefty lawsuit or compensation demand from local players.

“By cancelling and rebooking containers for Malaysian orders without a concrete delivery timetable, this escalates already high shipping fees causing them to forsake Malaysian manufacturers for good,” he said in a statement.

“In addition to the six peninsular states (Kelantan, Terengganu, Pahang, Perak, Perlis and

Khoo added that employers will then seek their respective panel doctors to oversee the wellbeing of their workers and all costs will be borne by the employer themselves.

operating. Even if allowed to resume operation, in the immediate future the scarcity continues as the gathering and providing of these materials to the downstream sector takes time, driving up costs in the process” he said.

This is demoralising to these family businesses as there are no Covid-19 clusters related to these retailers/ showroom/ shops since 2020, he said.

Furthermore, the amount of customers patronising these retailers is much lesser than

supermarkets as these are considered as serious buyers instead of mere browsing, he added.

“The continued closure of the economy has prompted three major business chambers (Japanese Chamber of Trade & Industry Malaysia (JACTIM) & Japan External Trade Organisation (JETRO), Malaysian-German Chamber of Commerce and Industry (MGCC) and the Malaysian Dutch BusinessCouncil (MDBC) announced their investors might withdraw from Malaysia which is a serious concern to the supply chain and our reputation as a business-friendly nation. Therefore, the government has to look at this seriously to avoid the loss of critical foreign direct investments at this critical period,” Law said.