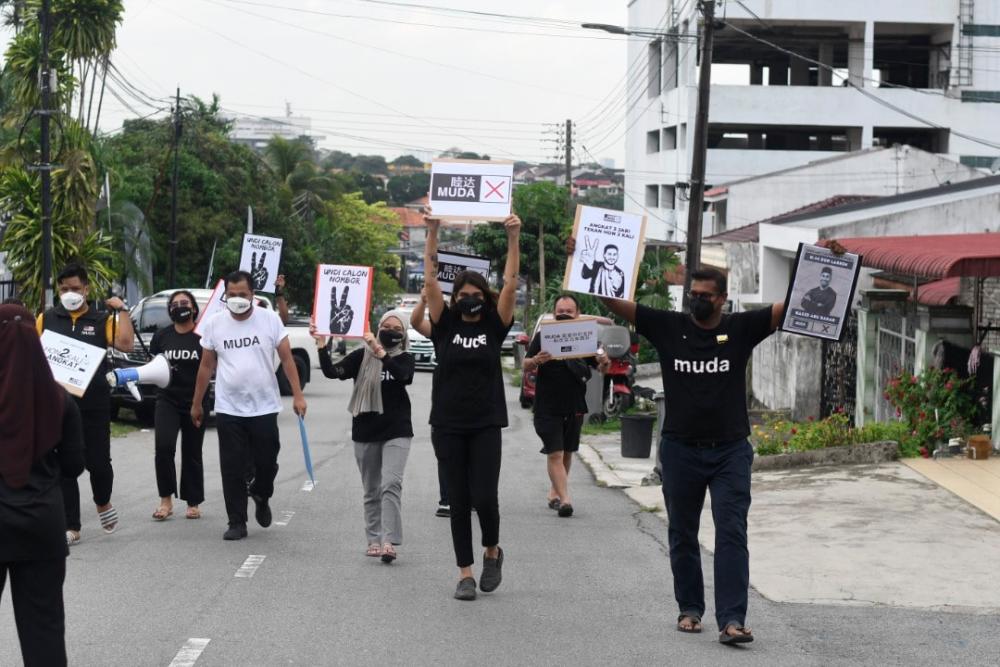 IPOH: The Malaysian United Democratic Alliance (MUDA) is eyeing the opportunity to contest the parliamentary and state seats in Perak in the 15th General Election (GE15).

Perak MUDA chairman Mutalib Uthman said his party was targeting parliamentary and state seats that could be won, but declined to reveal the number of seats that the party would contest.

“MUDA wants to contest (GE15) and the target is to win, not just to kill time,” he told reporters while attending the Perak MUDA Mobile Campaign programme at Memory Lane Ipoh here today.

Meanwhile, Mutalib said that his party was now actively implementing the campaign in all 24 parliamentary constituencies in the state within a month, starting today.

He said that the campaign will be implemented face-to-face in public areas such as farmers’ markets, recreational areas as well as door-to-door approaches and online. — Bernama