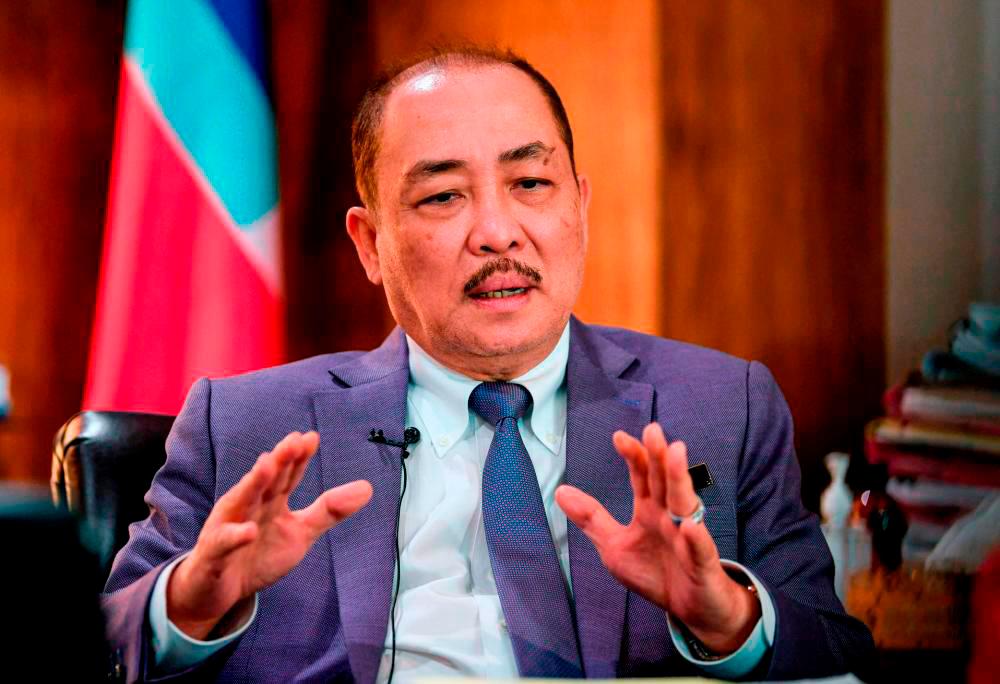 The Gabungan Rakyat Sabah (GRS) chairman said the state assembly still has three more years to serve its full term, and the state government under GRS and Barisan Nasional (BN) has pledged to develop Sabah while bringing progress to the people.

“We must learn from past political mistakes. Enough is enough, we do not need to be split and divisive anymore. This time we hope to cooperate in the best way possible and bring Sabah forward in line with the Sabah Maju Jaya slogan,” he said in a statement released after he officiated the Batu Sapi leg of the ‘Jelajah GRS’ programme here today.

On Sept 11, Sabah deputy chief minister Datuk Seri Bung Moktar, who is also Sabah BN chairman, said there was no possibility of the state assembly being dissolved for GE15.

“What is important is that we continue to strengthen GRS, the coalition representing the multi-racial and multi-religious people in Sabah. There are those who claim that GE15 will be held this October and some are saying it will be next year, but whatever it is, GRS is ready,” he said.-Bernama