‘General election may be only solution to impasse’ 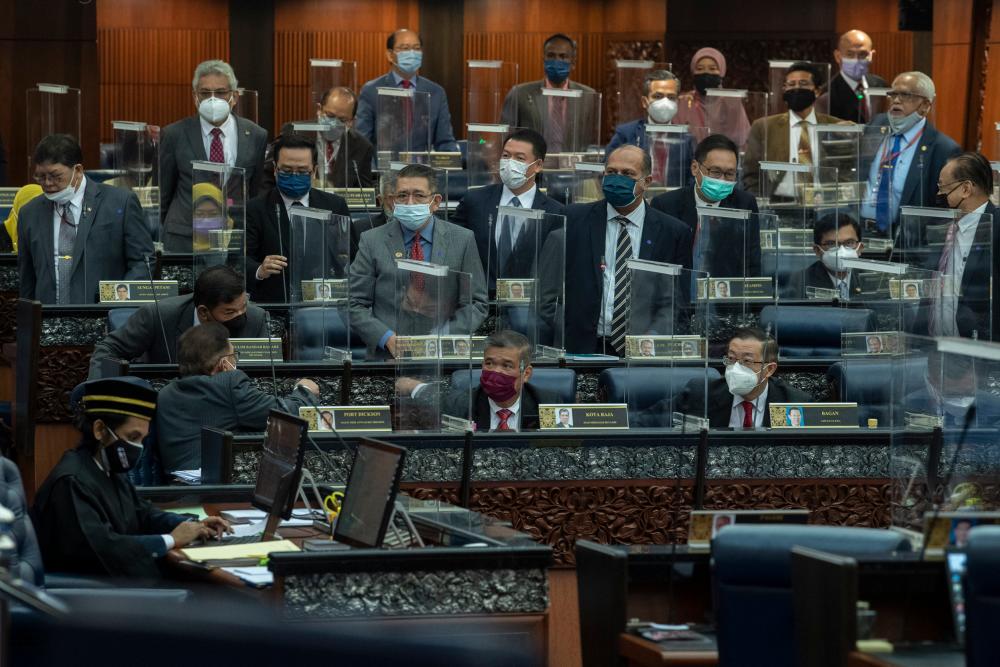 PETALING JAYA: Malaysia may have no choice but to call for a general election to resolve the ongoing political crisis.

Constitutional lawyer Fahri Azzat said that would put to test the legitimacy of the government.

“The people will then get the government they actually want,” he told theSun.

Fahri said that despite Tan Sri Muhyiddin Yassin’s claim that he still has the majority in the Dewan Rakyat to enable him to continue leading the country as prime minister, “there has not been an official certification” of his claim.

On Muhyiddin’s announcement that he would submit to a confidence vote to reaffirm his majority and therefore legitimacy when the Dewan Rakyat sits again in September, he said this also presented a problem.

Fahri said this was clear from the way Dewan Rakyat Speaker Datuk Azhar Azizan Harun had presided over Parliament sittings. There have been complaints that he had, on many occasions, not allowed opposition lawmakers to speak.

He said events that unfolded in the past few days clearly debunked claims that the country is not facing a constitutional crisis.

His remarks followed an Istana Negara statement expressing the King’s “utmost disappointment” over the announcement by de facto Law Minister Datuk Seri Takiyuddin Hassan that the Emergency had effectively ended on July 21.

Fahri said the events over the past few days were a good enough reason for the King to call for a general election.

He said unfortunately, there has not been any talk about how polls can be held safely during the pandemic. “All I can say is that our government leaders are not interested in making it work because it is against their own political interests.”

He added that another problem is that no one in the government has come forward to speak about the nation’s future.

“Where are the discussions on how we, as a country, will move past this (health crisis) as how other countries have done and succeeded? Why are we not discussing issues such as these?”

Fahri said from a legal point of view, Malaysia is currently reliving the 2009 Perak constitutional crisis.

“History seems to be repeating itself. Instead of convincing the rakyat that the party in question has the numbers it claims it has, party members simply agree among themselves and bring it to the King. What this does is that it bypasses the public until such time there is a general election again.”

Fahri said the question that begs an answer now is how this crisis will be resolved.

“It would only be possible if our politicians focus on the things that matter most, which are communal interests rather than personal interests.”