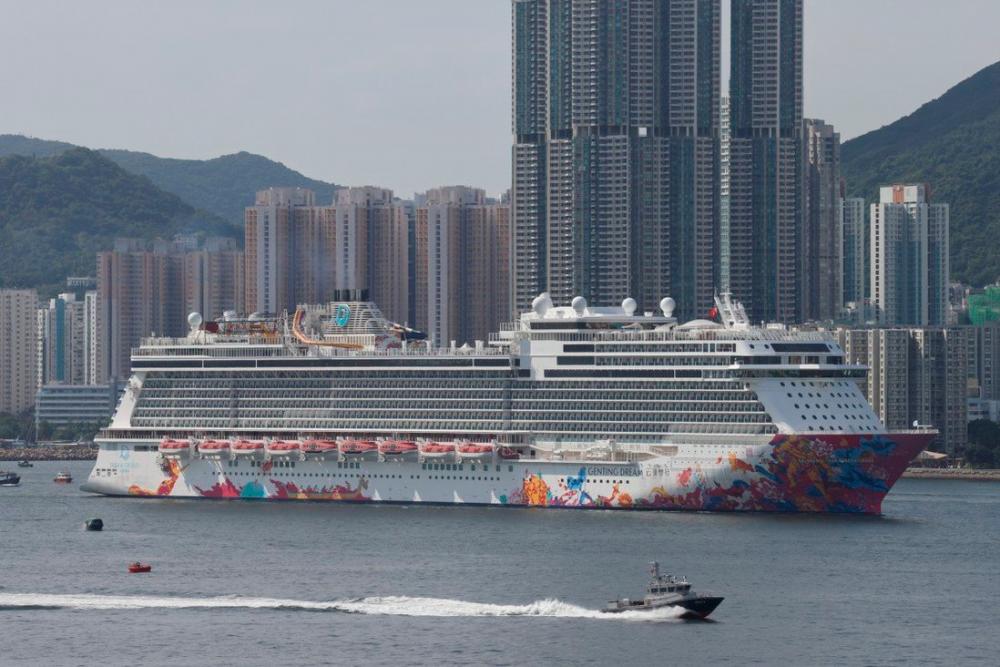 The media had previously reported that three Malaysian banks were named as among the chief unsecured creditors of Genting Hong Kong, with a combined exposure of US$600 million (RM2.5 billion).

“Maybank had issued a statement saying it would not affect the bank’s financial strength. I think the Ministry of Finance (MOF) will monitor the situation closely,

“But so far based on the statement given by Maybank, it has no impact on our liqiuidity and I think Bank Negara Malaysia (BNM) and MOF will take some measure to ensure that the liquidity in the country will remain strong,” he said after chairing the Selangor Development Action Council meeting here today.

He added that, in general, the World Bank has reviewed the performance of Malaysia’s economic growth this year which is quiet promising.

“With the latest figure produced by the World Bank, we expected to achieve 5.8 per cent growth and this is also in line with the projection by MOF and BNM Malaysia which projected between 5.5 and 6.5 per cent growth for 2022 which is certainly a better performance compared to 2021 which was at 3.3 per cent,” he said.

On the cost-benefit analysis (CBA) documents for the ratification of the Comprehensive and Progressive Agreement for Trans-Pacific Partnership (CPTPP), Azmin said his ministry is working very closely to look at the finding of the report.

“We expect to continue discussion of this matter with stakeholders to make sure all parties understand the obligations by the private and public sectors when it comes to CPTPP and what are the benefits and we expect to finalise this process by the third quarter of this year,” he said. -Bernama Housemen bullying due to absence of stringent SOP: Expert Housemen bullying due to absence of stringent SOP: Expert

1.Housemen bullying due to absence of stringent SOP: Expert

4.Dan Stevens set to lead cast in sequel to Godzilla vs. Kong

5.Things to know for your first camping trip with friends