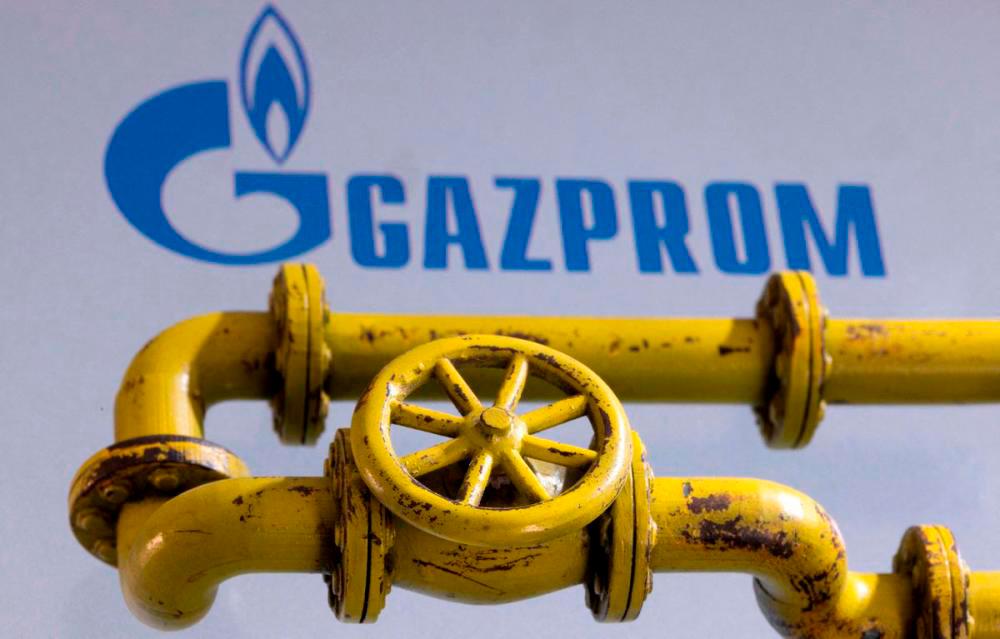 FRANKFURT: German energy giant Uniper said Wednesday it was taking Gazprom to an international tribunal over the Russian company’s failure to deliver gas, saying it has so far cost them 11.6 billion euros ($12 billion).

Germany’s biggest gas importer, Uniper was left facing bankruptcy, prompting the government to announce it would nationalise the firm over fears its failure could send shockwaves through Europe’s top economy.

The German company said it had begun legal action against Gazprom at a tribunal in Stockholm, claiming damages over gas that had not been delivered since June.

“It is about gas volumes that were contractually agreed with Gazprom but not delivered and for which we had to procure replacements at extremely high market prices and still have to do so,“ CEO Klaus-Dieter Maubach said in a statement.

Uniper has been forced to buy replacement gas at higher costs, which it said had so far cost 11.6 billion euros, with the figure set to continue growing until the end of 2024.

“We incurred these costs, but they are not our responsibility,“ added Maubach.

Earlier this month, Uniper reported a 40-billion-euro net loss for the first nine months of the year, one of the biggest losses in German corporate history.

As part of the rescue deal, the government initially said it would pump eight billion euros into Uniper.

But last week, the company said Berlin would need to spend an additional 25 billion euros to stave off the firm’s collapse.

The government will finance the rescue out of a 200-billion-euro fund designed to cushion the impact of the energy crisis on households and businesses.

Uniper will ask shareholders to formally approve the deal on December 19.-AFP