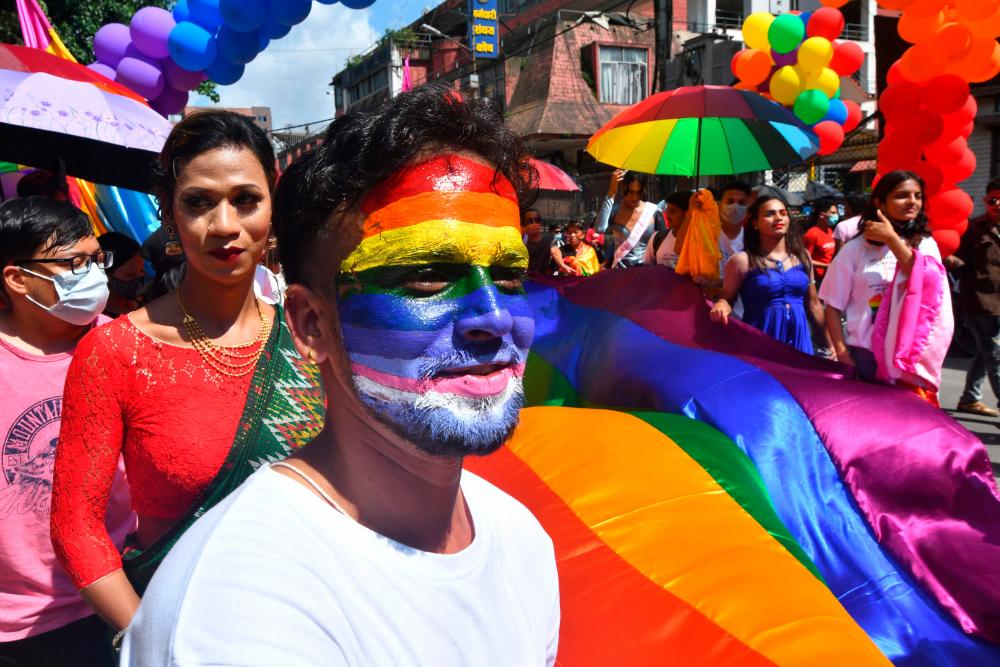 TAIPEI: An international LGBT gathering in Taiwan was cancelled Friday after global organisers demanded the self-ruling island's name be removed from the 2025 event -- a move slammed by the government.

Taiwan is claimed by China, complicating its participation on the world stage and restricting its formal diplomatic relations.

WorldPride Taiwan 2025 said it cancelled the gathering after organisers InterPride asked to change the event to “WorldPride Kaohsiung”, naming it after the southern Taiwanese host city instead.

Taiwan's government blamed politics for interfering with the event -- which it said would have been the first of its kind in Asia, and would have advanced regional diversity and equality.

“Taiwan deeply regrets that InterPride, due to political considerations, has unilaterally rejected the mutually agreed upon consensus and broken a relationship of cooperation and trust,“ Taipei’s foreign ministry said in a statement.

“Not only does the decision disrespect Taiwan’s rights and diligent efforts, it also harms Asia’s vast LGBTIQ+ community.”

InterPride did not immediately respond to a request for comment.

Taiwan, which won a bid to host the WorldPride event last year, is at the vanguard of a burgeoning gay rights movement in Asia and was first in the region to legalise same-sex marriage.

WorldPride’s committee said it took the decision “for the best interest of the LGBTIQ+ community in Taiwan” and that members would resign from their positions.

Taiwan is home to a thriving LGBT community and a record 200,000 people attended a pride march in Taipei in 2019 to celebrate the legalisation of same-sex marriages.-AFP