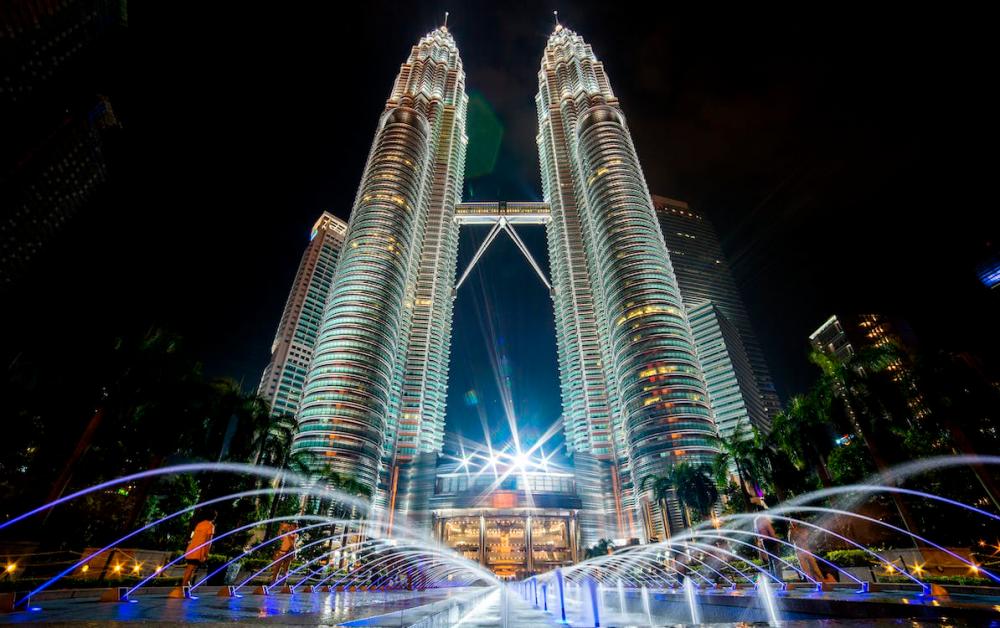 KUALA LUMPUR: The 1.2 million or so government employees hold the key towards making the Malaysia Madani (or Civil Malaysia) concept a success by inculcating industriousness and competitiveness to grow the economy which is threatened by a looming recession this year.

That entails moving away from corruption, dismantling lackadaisical attitudes and, most importantly, “turun padang” or go to the ground to touch base with business people’s problems and challenges and assist them where they can.

Malaysia’s national debt has hit a staggering RM1.5 trillion, which means business cannot be as usual to drive, among other things, entrepreneurship in the country and increase national revenue.

Jobs must be created for the masses, businesses encouraged and facilitated with obstacles removed, cartels and monopolies dismantled, and cronyism and nepotism stamped out.

Anwar, who is also Finance Minister under the new unity government, deplored the running of Malaysia’s economy by a select few who are very rich, which amounts to capitalism and monopolies that only serve to raise the prices of goods and services, burdening the people.

To overcome this menace, stamping out corruption and minimising financial leakages as well as controlling prices of basic necessities, transport costs, rentals, taxes and household debt are vital as they affect the people’s finances.

The goal of Anwar’s Madani concept must be to achieve an equitable economy with an expanded economic pie from which all Malaysians will have a fair bite.

A major complaint is the disconnect between the rakyat and those working in the administrative centre of Putrajaya, government agencies, financial regulators, development banks and state agencies in resolving their day-to-day problems.

What this new administration must do is have a standard form for the people to fill up stating the problems they face -- financial, difficulties getting a loan, social issues, security, housing, joblessness, indebtedness, etc.

The problems they face, including non-inclusiveness, should become a matter of policy initiatives to be resolved which can even start as soon as possible in the budget to be unveiled on Feb 24 this year.

Politicians come and go but the civil service administration is there for good, which is why they must act to help the people and make these broad values filter down to the masses, and that includes micro, small and medium enterprises.

Changes must come from leadership from the top level, comprising ministers, secretaries-general, directors-general, heads of department, their deputies, officers and government staff, to the lowest, all of whom must now be more proactive than before and bold to introduce long-awaited reforms for a new Malaysia.

As Anwar pointed out, the people are the priority, which is why public sector employees must resolve their problems quickly and not make them suffer because of unnecessary bureaucratic delays and constraints.

The government must realise it serves the people and not the other way around.

No longer must there be self-serving or ‘syiok sendiri’ projects or campaign launches in ministers’ constituencies merely to boost their political ratings among their voters. It must stop as this has gone on for far too long.

As the Prime Minister stressed, growth and development must be attained through a larger context of the humane economy that prioritises the needs of the people.

“That is why policy decisions must ensure that economic activity can take place without causing suffering to the people,“ he said.

It is a sad state of affairs when there are around 13,600 families categorised as hardcore poor while another 380,000 are poor in this day and age and when Malaysia has always been blessed with abundant resources.

Over the long term, people need to be helped in a manner that will enable them to uplift their economic positions without just resorting to dishing out handouts for populist reasons.

From the economic and business standpoint, driving small and medium enterprises (SMEs), which form the backbone of the manufacturing sector and other sectors as well, is pivotal given that they are a major contributor to gross domestic product.

Major complaints from SMEs include difficulty to obtain loans because of too strict conditions such as demanding the borrowers put up collateral when they have none when starting a business.

Bank Negara Malaysia, commercial and development banks, and other agencies must take heed to fine-tune and introduce financial reforms including reforming loan application procedures in line with Malaysia Madani.

The government must work to take Malaysia out of its financial woes through industriousness among civil service employees and the people based on an equitable economy.

This also entails the government working together with the private sector to learn to be competitive and lift Malaysia out of its current economic malaise which requires the government and all sections of the business populace to pull together in the same direction.

No doubt, there will be scepticism among civil service employees over the Madani concept as like many slogans before, they might remain a slogan amid poor policy implementation.

But Anwar’s vision to focus on eradicating poverty and restructuring the economy towards recovery must be given the right support, as Malaysia does not have a choice following the adversities from the economic meltdown brought about by the Covid-19 pandemic.

Besides this, Malaysia Madani clearly resonates with the New Economic Policy (NEP) objective of eradicating poverty irrespective of race.

If the 33.9 million populace can work together with a single-minded purpose to move the country forward by discarding their differences and focusing on their commonalities, Malaysia can achieve its true worth of becoming an economy and nation to be reckoned with regionally and globally.

The government machinery must therefore prioritise adopting these core values in Malaysia Madani to move the economy forward amid intense internal and external challenges.

Otherwise, the nation will regress while others march forward, for which we ourselves will have to be blamed, beckoning the question as to what went wrong all these years. -Bernama