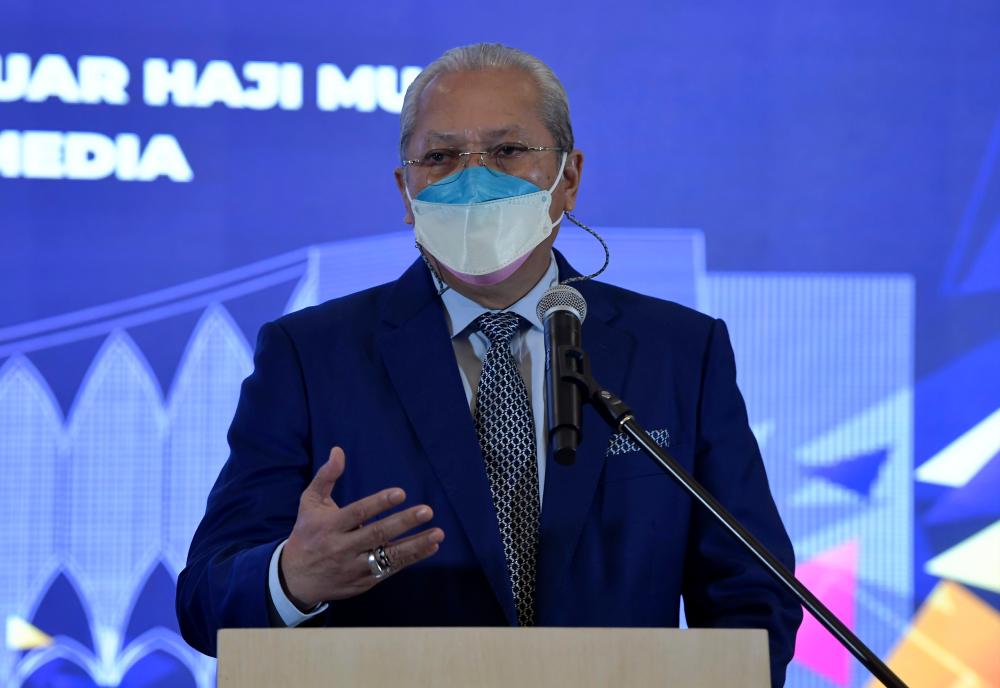 KOTA BHARU: The government has allocated RM200 million for the setting up of 173 additional Keluarga Malaysia (Malaysian Family) Digital Economy Centres (PEDi) in the country which are expected to be ready next year, said Communications and Multimedia Minister Tan Sri Annuar Musa(pix).

He said currently, there are 911 PEDi in operation nationwide, providing internet access, as well as basic digital skills to the local community, especially in the rural areas.

He said with the additional PEDi, it would realise the ministry’s aim for every state constituency to have at least one community Internet centre.

“So far we have recorded more than 1.2 million users who benefitted from PEDi,” he said, adding that with the additional PEDi, will further expand internet access to the community, especially in the rural areas.

“Apart from providing access to Internet facilities, there will also be Internet device for the people to take home...the wireless local area network facilities will also be expanded,“ he said.

He told this to reporters after presenting appointment letters to the PEDi chairmen here today. Also present was the Kelantan director of the Communications and Multimedia Commission (MCMC), Abd Mubin Mohd Zain.

According to Annuar, more than 900 people have been appointed as PEDi chairman in their respective area and that their appointment was made to facilitate transformation of the PEDi.

“Among the important things is to ensure that PEDi is active in organising programmes, as well as to enable MCMC and the Malaysian Digital Economy Corporation (MDEC) to jointly carry out programmes that can encourage young entrepreneurs, especially those in the rural areas, to participate in the digital economy.

“We hope this initiative will open up more rooms for the young people to venture into business using the facilities available on e-commerce platform,” he added.-Bernama Electorates believe all parties but DAP will keep Penang - Report Over 5,000 job opportunities on offer at three-day career carnival Electorates believe all parties but DAP will keep Penang - Report

Over 5,000 job opportunities on offer at three-day career carnival

1.Electorates believe all parties but DAP will keep Penang - Report

2.Over 5,000 job opportunities on offer at three-day career carnival