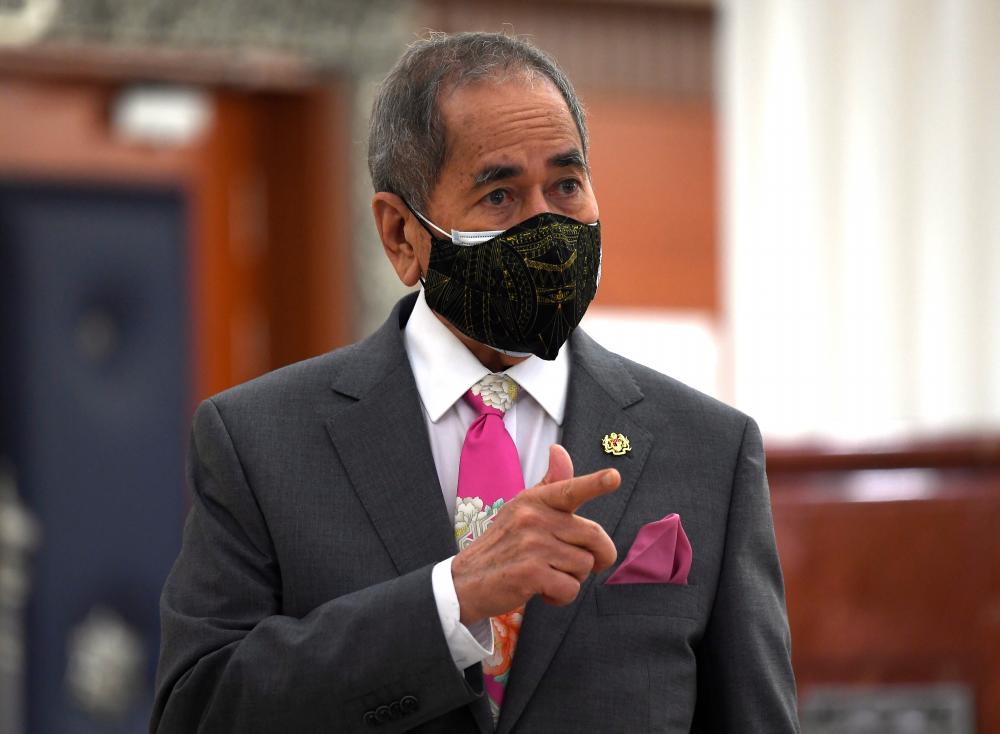 KUALA LUMPUR: The government has expressed its commitment to find the best strategy to resolve the issue on the claims by the Sulu group against the Malaysian government, including by task force set up to address the claims by the self-proclaimed Sulu heirs.

Minister in the Prime Minister's Department (Parliament and Law) Datuk Seri Dr Wan Junaidi Tuanku Jaafar said the government will ensure victory for the sake of national interests and and to maintain the country’s sovereignty.

“The government is also confident that all actions and strategies that are being and will be implemented to deal with this issue will yield positive results with the support of all parties, especially Malaysians,“ he said in a statement today.

He said the task force held its first meeting last Wednesday (Aug 3), which among others, discussed legal action that had been taken by the Malaysian government in Spain and France to deal with the claim, as well as the issue on the payment of 5,300 (Malayan) dollars a year.

According to him, the Final Award issued by the Paris Arbitration Court last Feb 28 did not touch on the issue on the Sabah claim or the sovereignty of the state by the Sulu group.

Wan Junaidi said the task force also took note of the appointment of Dr Gondoza Stampa as arbitrator and all procedural actions taken by him had been revoked based on the decision of the High Court of Madrid, dated June 29,2021.

“Based on the decision dated June 29, 2021, the High Court of Madrid ruled that the ‘Partial Award on Jurisdiction’ made on May 25, 2020 by Dr Stampa is null and void.

“The government’s application to stay enforcement of the Exequatur Order was allowed by the French Court on Dec 16, 2021,“ he said.

The French Court allowed the application for stay of the enforcement of the Final Award last July 12, he added.-Bernama