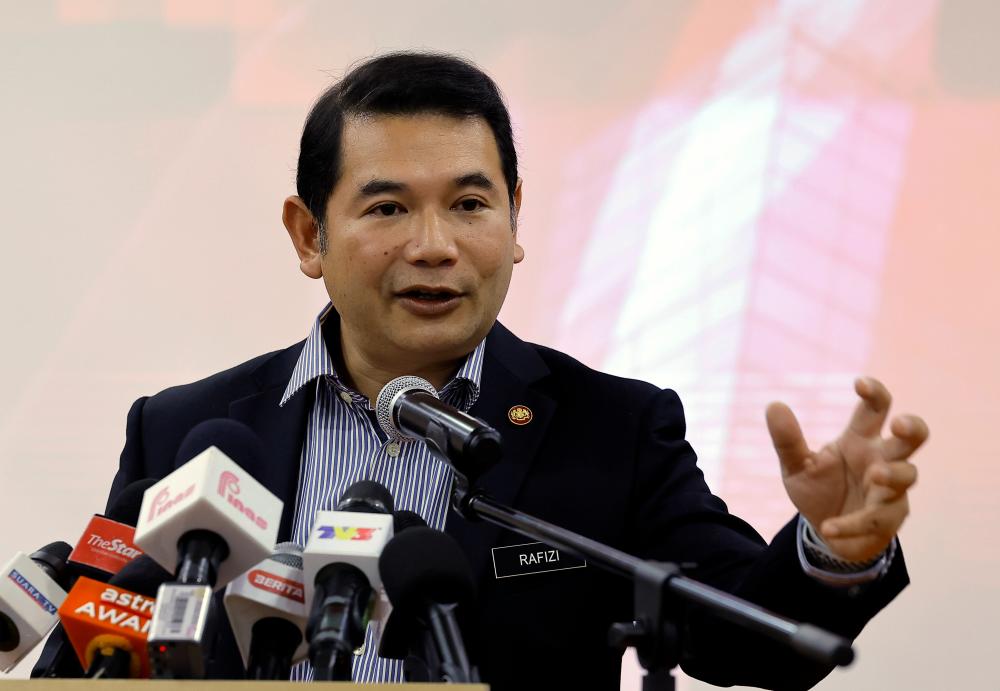 PUTRAJAYA: The government is devising a new strategy to deal with the cost of living issue, including creating a food supply chain domestically through encouraging agricultural activities to grow raw materials that can replace imported products such as chilli, said Economy Minister Rafizi Ramli (pix).

“Long-term measures are also being looked into to enable food supply guarantees to meet demand and help control price hikes,“ he said in a press conference in conjunction with the release of the December 2022 Consumer Price Index (CPI) data here today.

Rafizi said in establishing the food supply chain, the government will also involve the poor and the hardcore poor as entrepreneurs or growers of raw materials.

“We want to make sure that most of the food supply is locally cultivated.

“Take chilli for example, it can be planted without any problem, but in terms of implementation, we want to make sure that we are not only helping the chilli growers but also ensuring that there is a market for it,” he said.

He said the Ministry of Economy has also discussed with several GLCs and is waiting for them to come back with proposals and feasibility studies related to high-impact investments in the food sector.

“The problem is that investments at the upstream end of the value chain are costly because it requires technology, expertise and large investments which are beyond the ordinary agricultural entrepreneurs’ capabilities, so we have asked the GLCs to look into it,“ he said.

In the meantime, Rafizi said the government hopes that when issues involving the food supply chain are resolved, it will be reflected in the final price paid by consumers.

“In solving this problem, we also need the public to respond when the price of that particular item drops so that traders will take note of the response and subsequently reflect the appropriate price,“ he said.

He also urged consumers to download the PriceCatcher mobile application developed by KPDN where they can see the prices of products in various locations nationwide.

“The data is updated with a one-day interval, and the government hopes that this would help consumers to make the right choice, and make demand more flexible while keeping price hikes under control,“ he said. -Bernama 3.The language of flowers