Govt to ensure a balanced development in 12MP: Mustapa 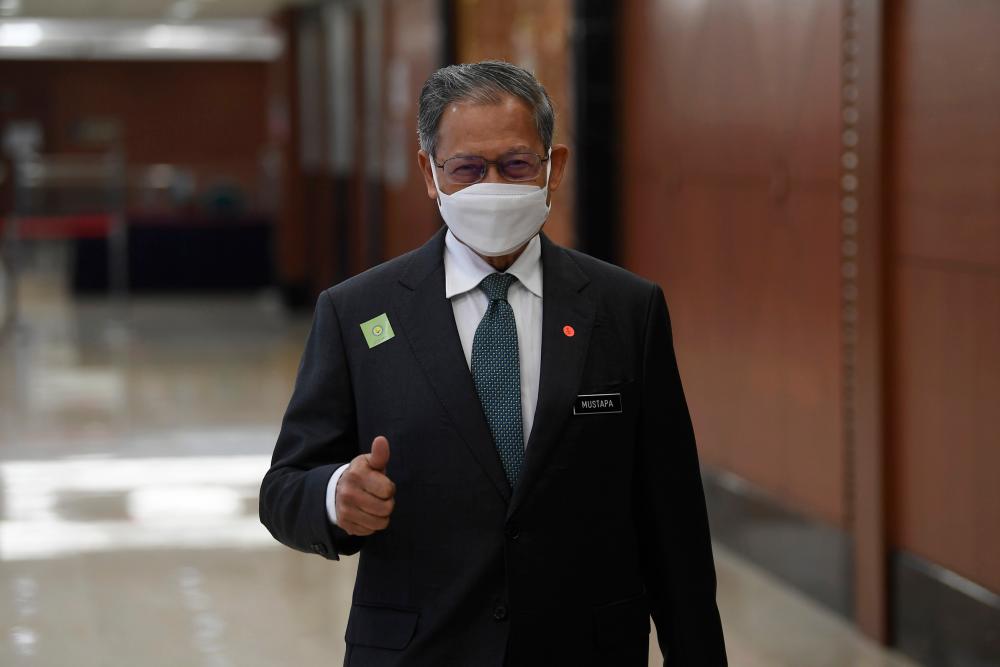 KUALA LUMPUR: The government will ensure a balanced development across regions and states through the 12th Malaysia Plan (12MP).

Minister in the Prime Minister’s Department (Economy) Datuk Seri Mustapa Mohamed(pix) said the government will be focusing on efforts to reduce the development gap between the regions to ensure equitable prosperity for the people.

“This is based on the Shared Prosperity Vision 2030 and in line with the Malaysian Family spirit,” he said when winding up the debate on the motion of thanks for the royal address at the Parliament yesterday.

He said under the 11MP, the Klang Valley alone had contributed 39.7 per cent to the national gross domestic product (GDP), which is 15.7 per cent higher than the total contribution of six less developed states, namely Kedah, Kelantan, Perlis, Terengganu, Sabah and Sarawak.

“Two states had exceeded the total production of the country’s six poorest states by 15 per cent, which demonstrates the severity of the problem,” he said.

Mustapa said the government will continue to focus on the development of the nation’s six poorest states to address the income gap between the regions and states, as well as the urban and rural areas.

“Under the 12MP that will be tabled in the Parliament on Monday, the government will implement a comprehensive development strategy to invigorate socio-economic development in less developed states.]

“In fact, 12MP has a specific chapter on the development of Sabah and Sarawak, to enumerate on the strategies to be taken to boost the economy in less developed states,” he said.

Additionally, he said the government remains committed to the eradication of poverty -- one of the main agendas in the country’s development.

“The government will intensify its efforts to tackle poverty through a nationwide approach, including the implementation of income-raising and capacity building programmes in urban and rural areas and encouraging entrepreneurship and access to financing facilities.

“The government will also be facilitating access to education, healthcare and housing, improving the quality of life of the urban poor, especially in the People’s Housing Programme (PPR), and implementing community-based grassroots programmes,” he said.

To improve the delivery of assistance to target groups, the eKasih System would be strengthened to identify, implement and monitor the poverty eradication programmes, as well as to boost data transparency and accuracy.

Mustapa said evidence-based policies will facilitate the process to identify target groups and the development of profiles of hardcore poor households.

“Additionally, the integration of database related to poverty eradication and social assistance will be done through the development of the Social Protection Database (PDPS), which is expected to be completed within one to two months,” he said.

The PDPS is a comprehensive database of aid recipients across ministries and agencies that will assist the government in formulating strategic policies and improving the effectiveness and delivery of planned social programmes. -Bernama