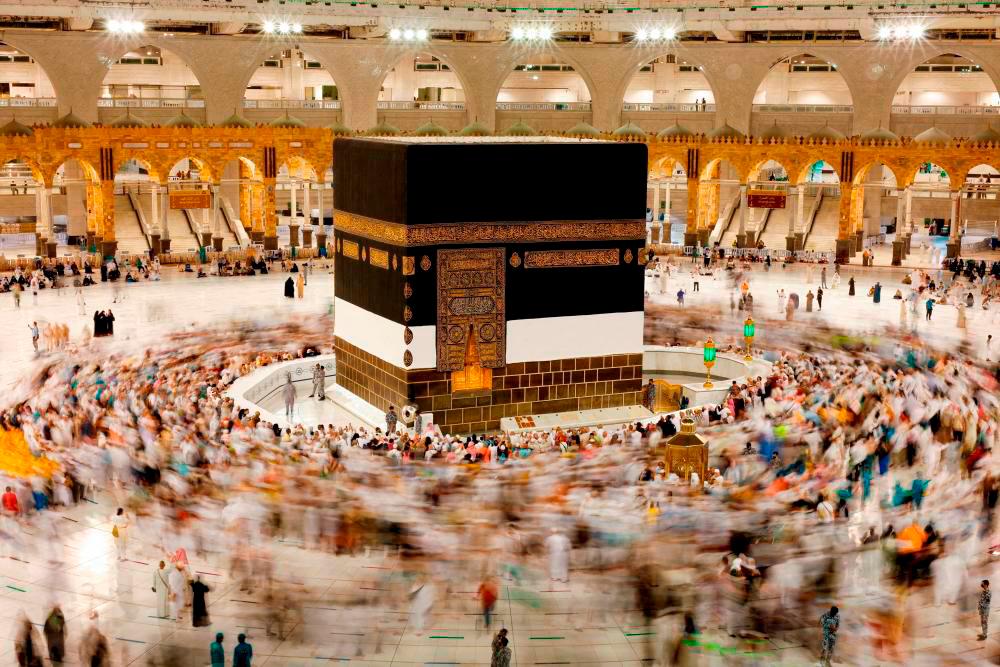 KUALA LUMPUR: The government has been urged to hold discussions with industry players to seek ways to reduce the price of umrah packages which are now reported to be increasing to the point of burdening prospective pilgrims.

Omrah Travel Sdn Bhd executive chairman Datuk Ahmad Tajuddin Idris Al-Manhaji said the discussion was also to identify the factors causing the increase in prices and how to reduce them.

“The government through the Ministry of Tourism, Arts and Culture may be able to play a role by holding a meeting with the travel agency association to discuss the extent of the increase and what the government can do to help so that the public would not put the blame entirely on the travel agency.

“I think the government could provide subsidies for those who use government-owned hotels there so that the price can be reduced,“ he said when appearing as a guest on the ‘Apa Khabar Malaysia’ programme titled Hike in 2023 Haj and Umrah Travel Costs on Bernama TV today.

Elaborating, Ahmad Tajuddin said there are three factors influencing the price increase of umrah packages, namely the lower exchange rate of the national currency compared to the riyal, high demand and efforts to revive business by industry players.

“It is true that there has been an increase in the price to perform Umrah after two years of Muslims all over the world not being able to do so, causing demand to be higher than supply with a lack of flights and perhaps not enough hotels since many hotels there are being renovated.

“Industry players also take the opportunity to raise prices to revive their business after the two-year freeze due to Covid-19,“ he said.

He added that the last-minute package price change that also burdens prospective Umrah pilgrims may be because there is no black and white agreement between local travel agencies and service providers in the holy land.

“If there is black and white agreement, any issue related to a sudden increase can be reported to the authorities (in Malaysia)...and I think the hotels there also do not dare to break the law by raising hotel prices arbitrarily, ” he said.

Meanwhile, a representative of Saudi Arabia’s Enabat Al-Manasek company in Malaysia, Ustaz Ahmad Fazrin Yahaya, who was also a guest in the programme, said the issue of the increase in the price of Umrah packages is not only felt in Malaysia but is a crisis all over the world.

“Basically it happens in almost all countries involved in the haj and umrah industry, for example our neighbouring countries Singapore, Indonesia and Thailand also face the same thing... industry players also rush to get hotel reservations that are said to be very tough (high bookings ) after the Haj season last year,“ he said.