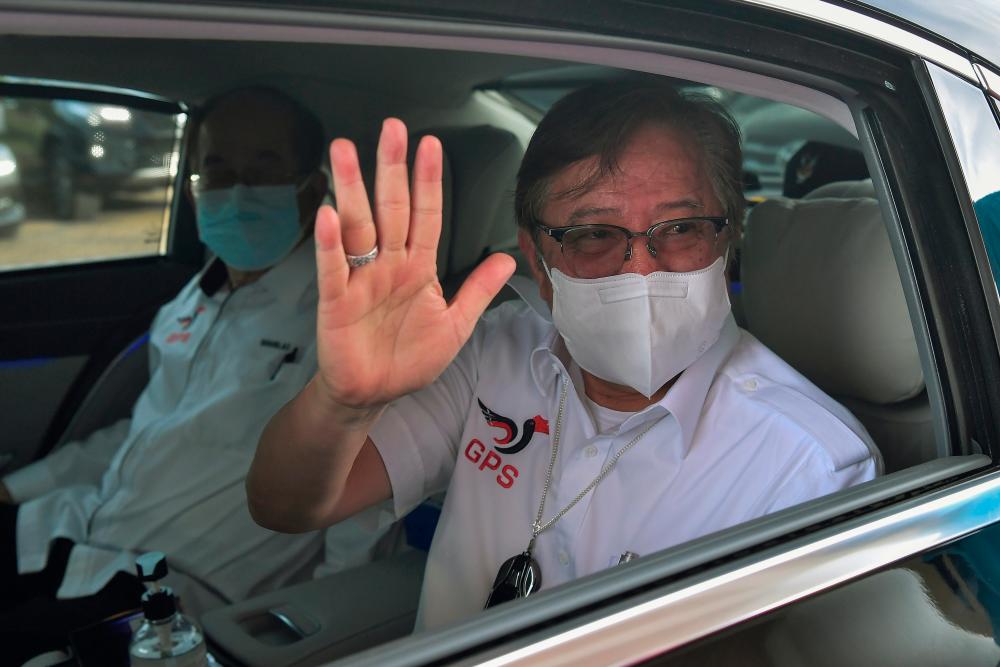 He said some of them were in their 30s and 40s and will be given exposure in Sarawak-style politics.

“Sarawak politics is one that champions a multi-racial, multi-religious, multi-cultural and multi-ethnic society. Only Sarawakians know what the Sarawak political landscape is all about,” Abang Johari said when presenting official letters of candidacy from the coalition to the candidates here today.

He said the new faces come from diverse professional backgrounds, which enables them to be able to fulfill their responsibilities to the people in their own unique way.

“This is GPS. When we talk, we do it. Actually, there are all sorts of professions among the candidates that we have chosen. This will guarantee continuity (of development) for Sarawak,” he said.

Abang Johari, who is also Sarawak Chief Minister and Parti Pesaka Bumiputera Bersatu (PBB) president, said PBB will be fielding at least eight new faces in the state polls, and named Azizul Annuar Adenan, the son of the late former Chief Minister Tan Sri Adenan Satem, as one of them.

However, he declined to divulge details on the distribution of seats among GPS’ four component parties, which is also membered by Parti Rakyat Sarawak (PRS).

“We go for GPS as a team, one party. This is the first time we go (to contest in a state election as) GPS,” he said while adding that the coalition will announce its election manifesto on Dec 8.

In the 11th state election, all four parties contested under the Barisan Nasional (BN) logo before coming together to form GPS after 14th general election.

Up to when this report is written, the full list of GPS candidates has yet to be issued. -Bernama