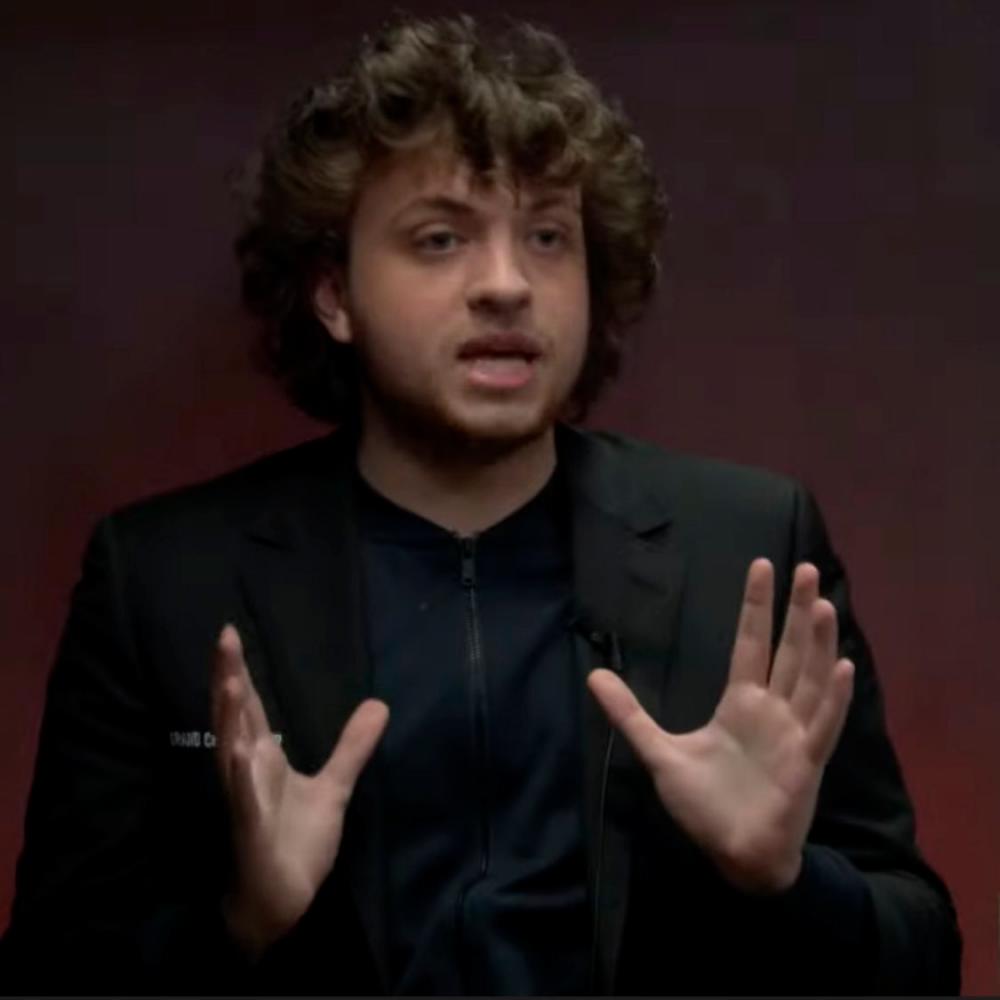 The 19-year-old from San Francisco was accused last month of cheating in a competition by Norwegian world champion Magnus Carlsen.

Chess.com banned Niemann on September 5, shortly after the first accusations were made, but the platform is defending itself against suggestions that it is under pressure from Carlsen, whose Play Magnus company it is in the process of buying.

The platform says it is “extremely confident” in its means of detecting cheating, which includes using grandmasters - the highest rank of chess players - as well as an analysis of moves made by computer programmes.

The suspicions of the platform go beyond the framework of the internet. It also devotes part of its 20-page report - with 50 additional appendices - to Niemann’s spectacular and rapid progress on the chessboard.

“While we do not doubt that Hans is a talented player, we note that his results are statistically extraordinary,“ said the report which illustrated the American’s rise with a dramatic graph.

However, chess.com said it had no evidence that Niemann had cheated in ‘over-the-board’ (OTB) games when players are physically present.

“There is nothing in our statistical investigation to raise any red flags regarding Hans’ OTB play and rise,“ said the report.

Last month, at the Sinquefield Cup in St Louis, Carlsen flatly declared that Niemann had used illegal means after losing to him OTB.

Chess.com described this encounter as “bizarre” but concluded that there was no evidence “that Hans cheated in this game and we do not advocate for any conclusions regarding cheating being made based on this one encounter”.

Two weeks after St Louis, the two players met again in the sixth round of the online Julius Baer Generation Cup. This time Carlsen resigned after making just one move, going on to release a statement that he would not “play against people that have cheated repeatedly in the past”.

The International Chess Federation announced on September 29 that it was opening an investigation into these accusations of cheating.

Niemann has admitted cheating in the past on chess.com, when he was between 12 and 16 years old, but denies the most recent accusations, claiming to be “ready to play naked”, if necessary.-AFP