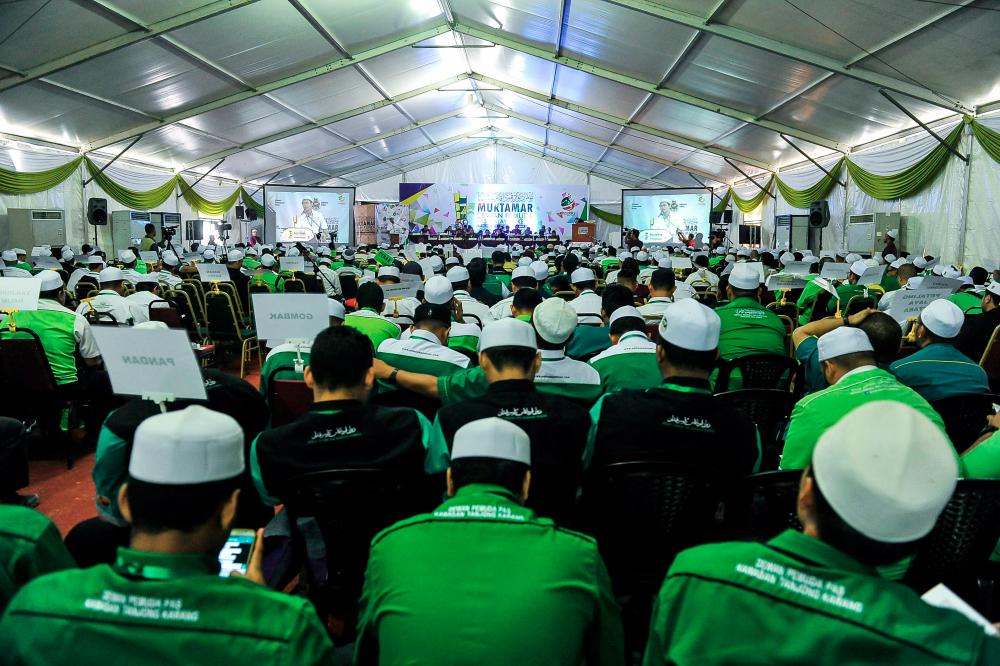 PETALING JAYA: PAS’ political statements and views seem to be rather confusing as they seem vague and keep changing. Hence, it is difficult for people to understand what exactly the party is saying, said political analyst Prof Dr Awang Azman Awang Pawi.

He added that PAS is a paradoxical party and that makes it hard for its supporters and allies to determine its exact stand on issues.

He said the party has made it clear that it is only willing to work with Umno and Bersatu because of their Islamic credentials.

“The question PAS has failed to answer is why it is not willing to work with Pakatan Harapan (PH) parties such as Amanah, which is Islamic based and PKR, which has a majority of Muslim MPs.

“The party leadership has stated that it would take on PH in the 15th general election (GE15). This view is akin to shooting itself in the foot,” said the research fellow at Universiti Malaya’s Centre for Democracy and Elections.

Awang Azman said it seems PAS and its ally Bersatu have failed to learn from the Malacca and Johor elections, where the Opposition lost seats to Barisan Nasional (BN) because they were fighting one another.

He also said PAS wants to use its Islamic credentials to win seats in GE15 and is hoping for support from Malay voters who are sympathetic to the party.

“This will not be enough for PAS to win big but it may make some gains in certain seats. It is incumbent on PAS to understand that Umno and Bersatu are at loggerheads, and each wants to find ways to topple the other. Working with both could hurt PAS badly.”

On Aug 30, PAS secretary-general Datuk Seri Takiyuddin Hassan announced that the party had decided not to work with PH or any of its component parties in GE15.

He said the party had also rejected the “big tent” approach and the decision was reached at a committee meeting.

Universiti Tun Abdul Razak political analyst Prof Dr Barjoyai Bardai said it has become very clear that every party is vying for power and is unwilling to work with others.

He said if the parties put the nation’s interest first, they would find ways to cooperate, but this is not happening.

He added that PAS should have learnt from the Malacca and Johor elections about the importance of working with other parties in the Opposition if it wants to win seats.

Barjoyai said in all likelihood, PKR and BN would emerge with the biggest number of seats, but they would not be able to form a government on their own.