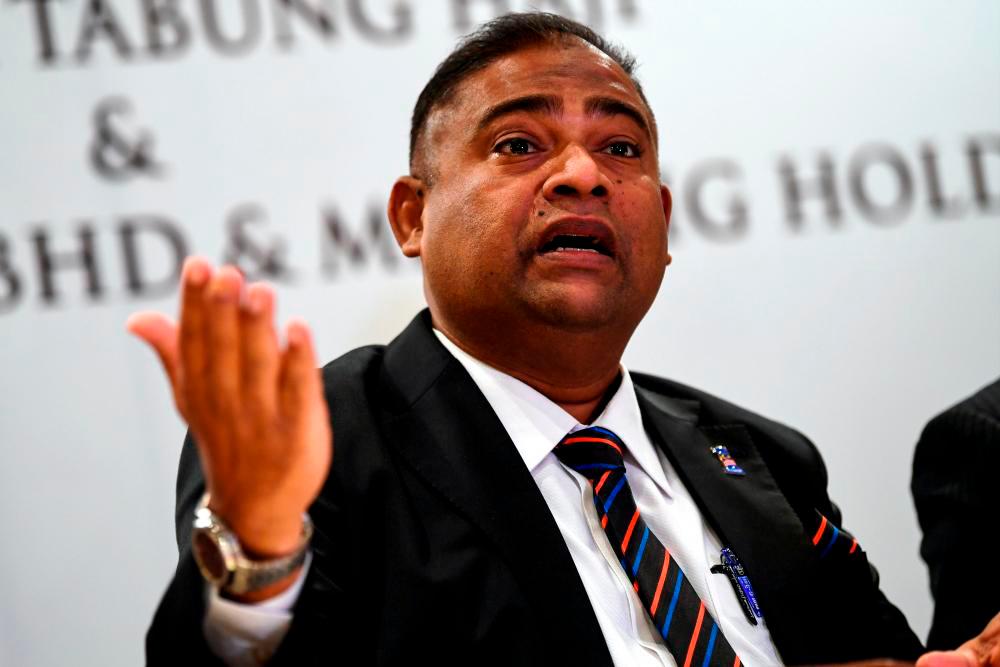 PUTRAJAYA: The hearing of former Baling member of Parliament Datuk Seri Abdul Azeez Abdul Rahim’s (pix) appeal against a High Court’s dismissal of his defamation lawsuit against DAP chairman Lim Guan Eng has been re-set to May 19, next year.

The appeal hearing was initially fixed for today before the Court of Appeal’s three-member panel comprising Justices Datuk Lee Swee Seng, Datuk P.Ravinthran and Datuk Hashim Hamzah, but was postponed.

Justice Lee told both parties that the panel had not taken any break since the proceedings started in the morning.

“We have to apologise to all of you. We haven’t taken any break and it is close to 2 pm...and looking at your estimated time of submission each of you would need one hour, and (more time) for the replies,” he said.

“We think in these circumstances, we will have to send it for case management to reschedule a fresh hearing date,” said Justice Lee.

Abdul Azeez is appealing against the Penang High Court’s decision on Dec 11, 2020, which dismissed his defamation suit against the former Penang chief minister in connection with the construction of the Penang undersea tunnel project.

Abdul Azeez filed the suit in March 2018 claiming that Lim, who was the then finance minister, had issued defamatory statements during a press conference at the Penang Chief Minister’s Office on Feb 28, 2018, and at a Chinese New Year open house hosted by the Penang Development Corporation on the same day, linking Abdul Azeez to payment of RM3 million as consultation fees from the developer of the undersea tunnel project.

He is seeking, among others, general and exemplary damages and other relief deemed fit by the court.