Heavy rain expected in parts of Sabah, Labuan on Sat and Sun 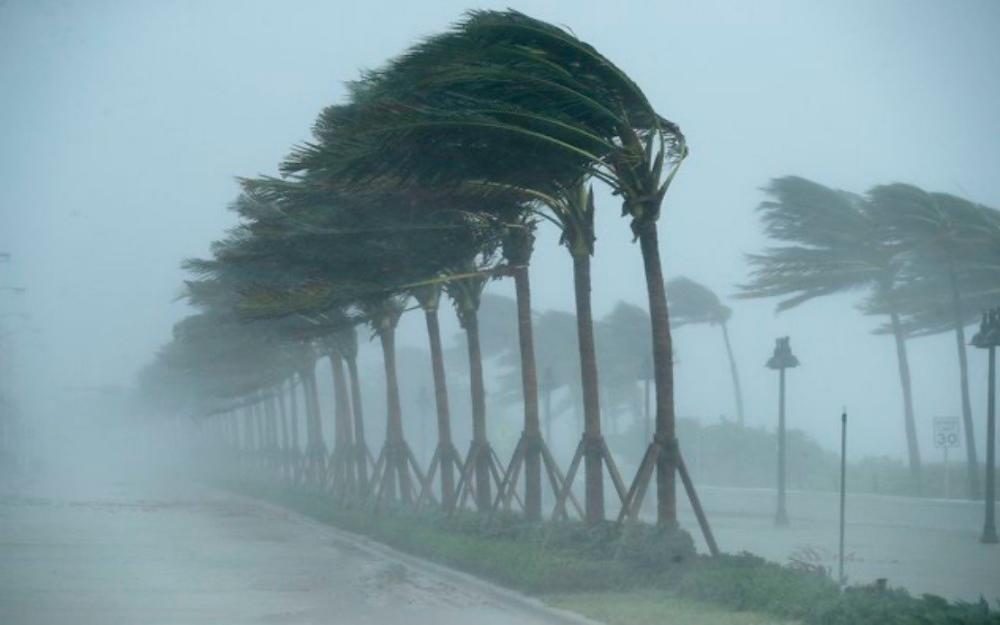 The statement also said that heavy rains are expected to occur in the hinterland (Sipitang, Tenom, Kuala Penyu, Beaufort, Keningau and Tambunan), West Coast, Kudat and the Federal Territory of Labuan starting from tomorrow until this Sunday.

“Northeasterly winds of 40 to 50 km per hour, with waves reaching 3.5 metres are expected to occur in Sabah and Labuan waters during the period.

“This situation can pose a risk of overflow of seawater along the coast and estuary of the areas concerned,” the statement said. — Bernama