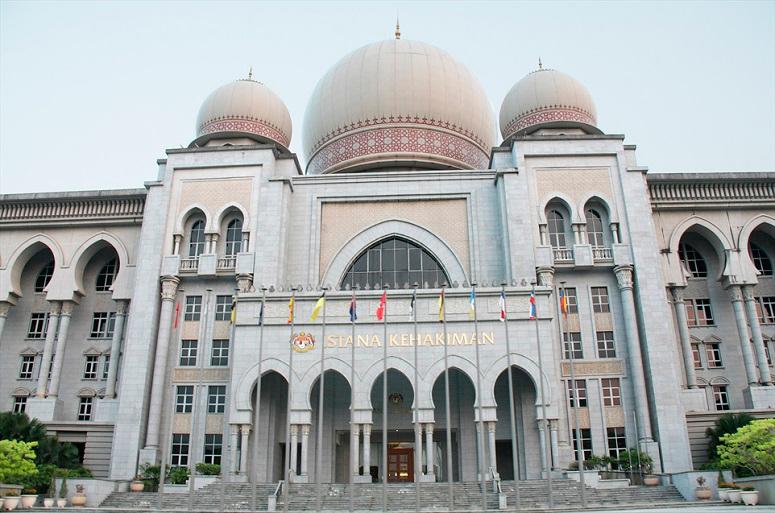 GEORGE TOWN: The Penang High Court dismissed four state assemblyman’s application to amend their originating summons (OS) against the Penang state assembly from passing a motion to vacate their seats.

Judicial Commissioner Azizan Md Arshad in a decision sent via email to both parties said the amendment to include Article (10)(a) Federal Constitution (FC) would change the whole of the OS and it should be made through a new OS.

Article 10(a) is in relation to restriction of freedom of Members of Parliament from exercising their constitutional rights, namely freedom of speech.

He said the plaintiffs had filed their cause of action to challenge Article 14A(1) of the Penang State Constitution (PSC) and the issue has been referred to the Federal Court and had been decided.

“In the amendment it is clear that the plaintiffs have touched the basic structure of the FC. This is within the exclusive jurisdiction of the Federal Court under Article 4(4) and Article 128 (a) of FC,” he said.

In 2020, the four assemblymen - Zulkifli Ibrahim (Sungai Acheh), Afif Bahardin (Seberang Jaya), Khaliq Mehtab Mohd Ishaq (Bertam) and Zolkifly Md Lazim (Telok Bahang) as the plaintiffs, had filed the OS against the Penang State Legislative Assembly and its speaker Datuk Law Choo Kiang to challenge the constitutionality of Article 14A(1) of the PSC and to stop the four seats concerned from being declared vacant, according to Article 14A(1).

Article 14A of the state constitution stipulates that a state assemblyman should vacate his seat if he resigns, is stripped of his membership, ceases to be a politician, or is chosen as a candidate by another political party.-Bernama