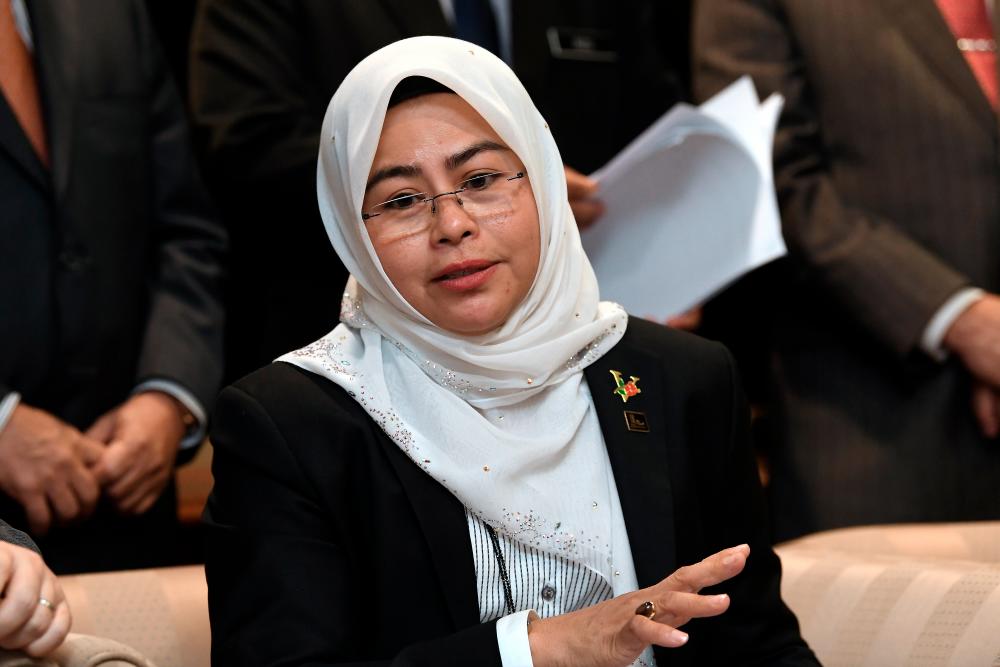 KANGAR: The reintroduction of the Ministry of Higher Education (KPT) with the appointment of Datuk Dr Noraini Ahmad (pix) as its minister in the new Cabinet line-up announced by Prime Minister Tan Sri Muhyiddin Yassin yesterday is seen as a smart and proactive step to create a more focused administration ecosystem.

Universiti Malaysia Perlis (UniMAP) vice-chancellor Prof Ir TS Dr R. Badlishah Ahmad said higher education is among the important sectors to produce the next line of generation who are competitive and capable of contributing to the national development agenda.

“KPT also serves as an agenda key driver for innovation and research studies by its lecturers which would act as catalysts for the national development agenda.

“Education is a very broad area. Its concept and system at school and university levels are different, so I welcome the government’s decision to place them under different ministries,” he said in a statement today.

R. Badlishah said universities have always been among the institutions that actively produce research papers to tackle issues in the community and industries.

This research agenda plays an important role as an agent of transformation for industries, he said.

He said that this agenda would be easier to realise if it is separated from the functions and roles of the Ministry of Education, which he added is more focused on providing better educational access and opportunities to all.

According to R. Badlishah, the reintroduction of KPT is also seen as driving force for the Technical and Vocational Education Training (TVET) agenda which is the main focus of Unimap and other universities under the Malaysian Technical University Network (MTUN).

“TVET is an education and training process geared for employment with a strong emphasis on industry practice and its primary goal is to produce a competent workforce in a specific field.

“Therefore, through KPT, I believe TVET’s scope will be more focused and based on recognised occupational standards with an emphasis on practical, psychomotor skills and training within the industry,” he said. — Bernama