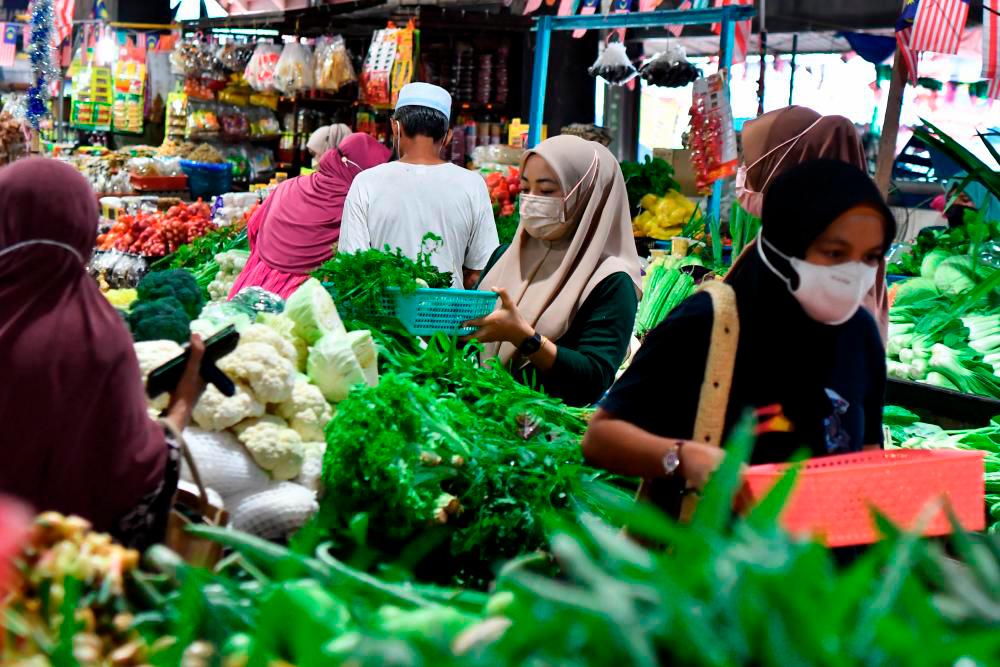 KUALA LUMPUR: The Federation of Malaysian Consumers Associations (Fomca) hopes that the Budget 2023 which will be presented in the Dewan Rakyat on Friday will address the issues of people’s income, cost of living and consumer empowerment.

Fomca chief executive officer, Dr Saravanan Thambirajah said, the most serious issue facing most consumers who are also employees at the moment is unemployment and reduced income.

“Although data from the Department of Statistics Malaysia show that the unemployment rate has dropped to 3.9 per cent, there are still complaints from workers who were forced to work overtime with low wages.

“The time has come for the government to establish a comprehensive social safety net to ensure the quality of life for the people,“ he told Bernama.

In addition, Saravanan also urged the government to include initiatives to control the price or cost of healthcare including medicines, treatments and supplementary health food offered by private hospitals, clinics and pharmacies in Budget 2023.

“(This) is because we often hear patients being charged ridiculous fees which make many middle-income consumers unable to afford private healthcare. Fomca also supports pricing regulations for medicines,“ he said.

In the meantime Saravanan also hoped that the drafting of the Consumer Credit Act which the government is working on to strengthen the protection of credit users can be enforced by the end of 2023 at the latest.

“Fomca also hopes to see the ‘Lemon Law’ proposed by the Ministry of Domestic Trade and Consumer Affairs (KPDNHEP) implemented in Malaysia so that Malaysian consumers will be better protected from fraud and damaged products,“ he said.

Meanwhile, private sector worker, Anis Athirah Jani, 34, hopes that Budget 2023 will be able to address the issue of rising prices of goods to help reduce the cost burden faced by most people.

Anis said that previously she could buy various raw food ingredients by spending RM200, but following the increase in the price of goods, the amount of goods that can be bought with the same amount of money is getting smaller.

“I also hope that more attention and assistance is given to the M40 group who receive less assistance but still pay taxes. Most of these groups can actually be categorised as urban poor,“ she said.

IT worker, Rabeahtul Adawiah, 51, suggested that the government could allocate incentives to the M40 group aged 45 and above who are still single and taking care of sick parents.

“We are facing the effects of inflation and the uncertain economic condition at the moment, I also hope Budget 2023 would focus on price control initiatives continuously,“ she said.-Bernama