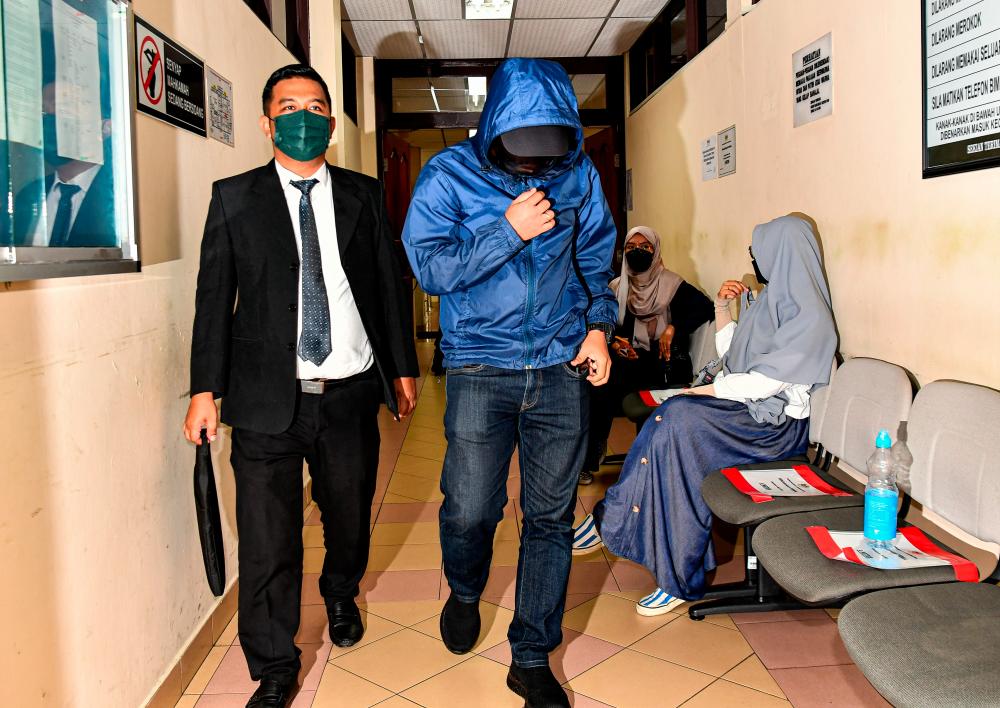 IPOH: Another hospital staff was charged in court today with six counts of accepting bribes for funeral arrangements of deceased patients.

The accused, Mohd Fariq Ariffin, 34, an assistant medical officer at the Forensic Unit of Kajang Hospital in Selangor, however, pleaded not guilty to the charges before judge M.Bakri Abd Majid in the Sessions Court here.

He was charged with accepting bribes totalling RM1,750 at the Bercham branch CIMB Bank here between last April 28 and Feb 5.

The charge was framed under under Section 17 (a) of the Malaysian Anti-Corruption Commission (MACC) Act 2009, which provides an imprisonment for up to 20 years and fine of not less than five times the amount of the bribe, upon conviction.

The court allowed Mohd Fariq, represented by lawyer Syahrul Nizam, bail of RM5,000 in one surety on all charges and also ordered him to report himself at the nearest MACC office every month, as well as to surrender his passport to the court. Deputy public prosecutor Fadhli Ab Wahab prosecuted.

The court also allowed the case to be transferred to the Shah Alam Sessions Court for mention of Jan 10 with three similar cases.