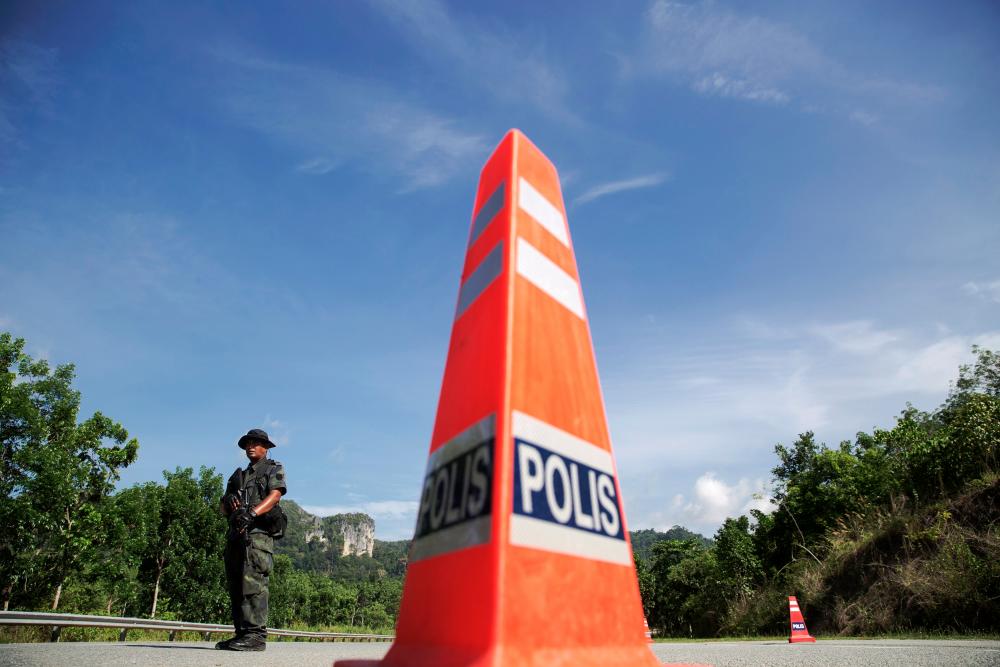 PETALING JAYA: The Home Ministry (KDN) will send a complete report, including a video documentary recording of Malaysia’s efforts to address human trafficking issues, to the United States (US) State Department.

Home Minister, Datuk Seri Hamzah Zainudin, said that the documentary would show the plight of the victims of trafficking cases who have been rescued, and at the same time give an actual picture of the anti-trafficking efforts that have been carried out by Malaysia.

“We do all that to inform the world that we do not take this issue lightly and take it for granted,” he told reporters after officiating the World Day Against Trafficking In Persons 2022 here yesterday.

According to Hamzah, the initiatives were taken by the government to improve Malaysia’s Tier Three standing in the latest US Trafficking in Persons (TIP) Report 2022.

In a related matter, Hamzah said that 73 civil servants were investigated for offences related to human trafficking from January to July this year, and of the total, 40 of them are officers from the Immigration Department.

“Actions have been taken against six (out of 40 Immigration officers) under the Malaysian Anti-Corruption Commission (MACC) Act; five others under the Immigration Act, while another 27 have been subjected to disciplinary actions such as suspension and dismissal, and two others have resigned.

“Of the 33 civil servants, 13 of them were charged in court, 16 were acquitted and four others are still being investigated.

“This proves that we will take stern action and no longer compromise with those who are involved with the crimes,” he said.

Meanwhile, when asked to comment on the transfer of nine personnel of the Royal Malaysia Police (PDRM), who are being investigated for alleged involvement in a recent extortion case in Gombak, to Sabah and Sarawak, Hamzah confirmed that police will review the decision. — Bernama 2.Some 65 flights cancelled in Japan over Typhoon Meari