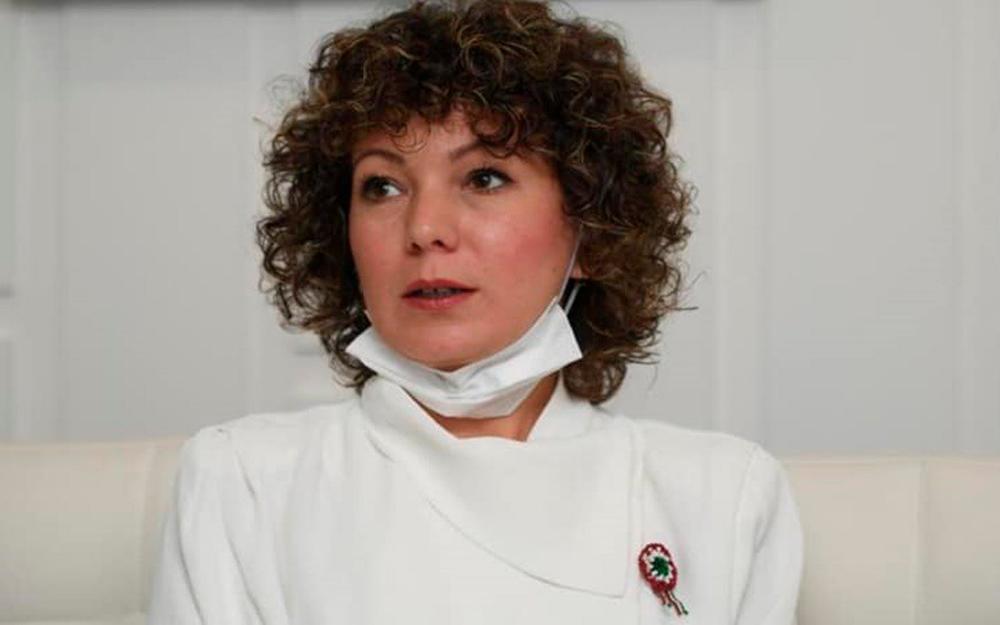 KUALA LUMPUR: Malaysia and Hungary are gearing up for the first joint economic commission meeting this year, seen as a great avenue to further deepen economic cooperation and stepping up trade and investment relations between the two countries.

Hungary’s ambassador to Malaysia Dr Petra Ponevács-Pana (pix) said the meeting of the commission comprising of senior government officials and the private sector of both countries will take place in Kuala Lumpur, with high-level visits from the Hungarian government.

“If the circumstances permit, we hope to receive the personal visit of the Minister of Foreign Affairs and Trade of Hungary Peter Szijjarto at this meeting in Kuala Lumpur in an effort to boost trade relations between both countries.

“Besides that, we will also discuss and identify three to four projects which the Hungarian and Malaysian companies can work on including waste management project in Selangor and building cost effective and energy saving solutions to reduce cooling energy consumption,” she told Bernama in an exclusive interview, recently.

The diplomat said despite the restrictions due to Covid-19 in 2020, Malaysia – being the second largest trading partner from ASEAN in Hungary – registered a trade surplus of US$845 million (RM3.4 billion) in Hungary’s imports, while Hungary’s export to Malaysia stood at US$144 million (RM 594 million).

“We look forward for better trade relations in 2021 looking at the vaccination drive against Covid-19 which started in Hungary and Malaysia on last December and February this year, respectively,“ said Dr Petra, who was a deputy minister in Hungary before being appointed as an ambassador.

Dr Petra, in her maiden interview with the media in Malaysia, disclosed that the joint economic commission was a result of the Memorandum of Understanding (MoU) signed between the Hungarian and Malaysian Government on economic cooperation on Nov 15, 2019 in Hungary’s capital, Budapest.

The objective of the MoU is to strengthen, promote and develop the economic cooperation framework between both sides on the basis of equality and mutual benefits in various areas of cooperation.

The ambassador said the last visit to Hungary comprising the head of a Malaysian government was in 1997 with the visit of Tun Dr Mahathir Mohamad who was the prime minister back then, and the visit was reciprocated by his counterpart from Hungary, the late Gyula Horn, the same year.

“In 2015, Szijjarto visited Malaysia and former Minister of International Trade and Industry Datuk Darell Leiking made a visit to Budapest in 2019,” she said, adding Malaysia is the eighth largest investor from Asia in Hungary with 18 Malaysian companies currently operating in the Central European state.

Commenting on the diplomatic ties between Hungary and Malaysia which was established on Dec 29, 1969, she said Hungary has always looked on Malaysia as a reliable partner from ASEAN and has since been enhancing ties in the area of economy, culture and higher education.

On the initiatives taken by Hungary to attract foreign direct investments into the country, Dr Petra said Hungary, which is a European Union (EU) member state, offers corporate tax of nine per cent, the lowest in EU, besides lowering social contribution tax to 17.5 per cent and offering cash grants of between 20 to 50 per cent from the total investment needed for medium and large companies.

2.RM400 million in petroleum payments made to K’tan since 2 years ago