I deserve to be here: New Juve signing Locatelli 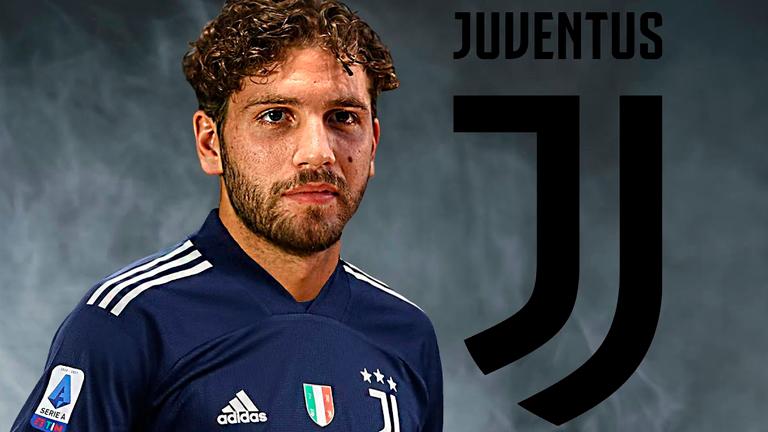 TURIN: New Juventus signing Manuel Locatelli (pix) has said that he deserved his move from Sassuolo to the Turin giants, adding it had always been his dream to play for the club.

The midfielder, who was one of Italy’s standout performers in their Euro 2020 success, completed a €37.5 million (RM186m) move to Juve on Thursday, looking to help the club regain their Serie A crown this season.

“This has always been the dream I had as a child, we have a Juventus family,” he told a news conference on Friday ahead of Juve’s opening game of the season against Udinese.

“I have to get into the role right away, if I’m here it’s because I deserve it and can’t wait to start.

“Juve has always been my priority, luckily I’m here, the negotiation wasn’t easy. There was a moment when I was worried but luckily my family and my girlfriend were close to me and now I’m here.”

Juventus go into their away match at Udinese on Sunday looking to better their disappointing season last time out, when the reigning champions finished fourth under rookie coach Andrea Pirlo.

Locatelli, who scored twice in Italy’s 3-0 Euro 2020 group stage win over Switzerland to help secure a last-16 berth for the eventual champions, is eager to be involved from the start.

“Juve is full of champions,” he added. “When you see (Cristiano) Ronaldo as an opponent and then in the locker room with you it is exciting. I watched him on YouTube and now I play with him – it is an immense pleasure.

“I’m not 100% but I feel quite ready to play. The coach (Massimiliano Allegri) knows better than anyone else, and he will decide.” – Reuters