I will keep pushing for PWD Act 2008 amendments: Ras Adiba 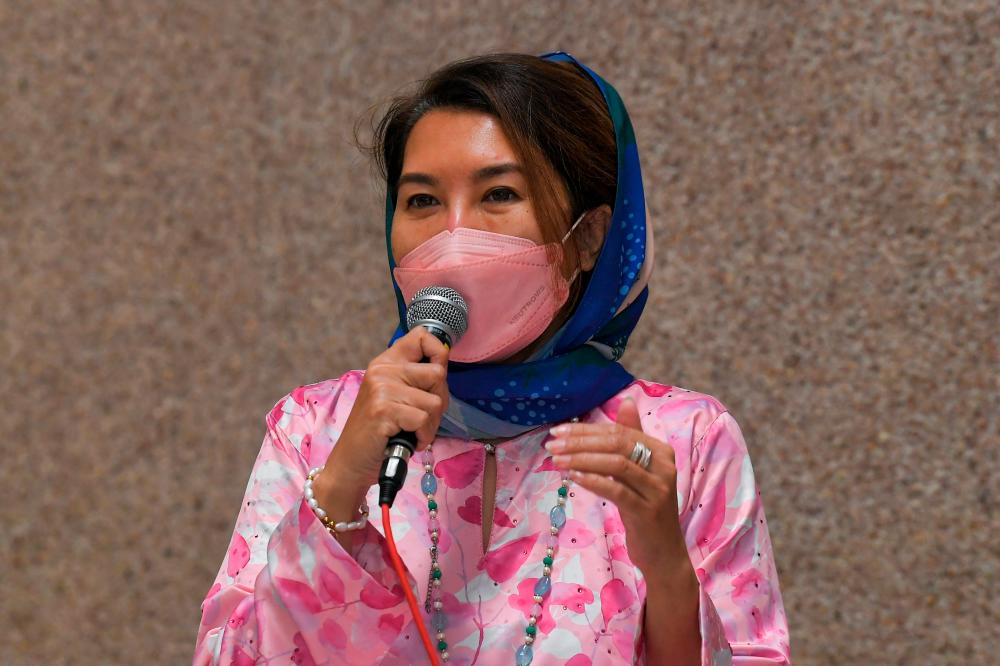 KUALA LUMPUR: Senator Datuk Ras Adiba Radzi(pix) has pledged to keep pushing for amendments to the Persons with Disabilities (PwD) Act 2008 to better protect the rights of the group in this country.

She said the Act does not have the right power to really protect the PwD and lacks enforcement provisions for premises to provide PwD-friendly facilities.

The president of OKU Sentral, a non-governmental organisation that fights for the rights of the PwD, said the proposed amendments were also important to ensure that appropriate action was taken against those who misused the facilities provided for the PwD.

“The Act we have now is toothless. People who park in PwD car parks just get a RM50 fine; thus stricter enforcement is really needed.

“I and a few legal advisors have come up with a new list of things that need to be rectified in the PwD Act 2008,” she said at the OKU Di Hatiku dialogue session in conjunction with the International Islamic University Malaysia (IIUM) Disability Grand Awareness Campaign 2021 at IIUM here today.

Earlier, she launched the campaign, organised by Unit Perkhidmatan Orang Kurang Upaya (DSU) and Ibn Ummi Maktum Club, IIUM, which will run from today until Dec 11.

Ras Adiba, who is also Malaysian National News Agency chairman, had previously called for amendments to the Act to empower the rights of people with disabilities.

She said she would continue to fight for the rights of this community, especially in employment and education opportunities, through the Dewan Negara and media.

She advised the PwD and their parents to know their rights and not be bullied by irresponsible parties.

Ras Adiba also witnessed the launching of OKU4U Sejahtera and the Islamic Outreach Flagship project, which is among IIUM’s major projects.

She also presented contributions to Orang Asli children who have been given guidance under the project.-Bernama