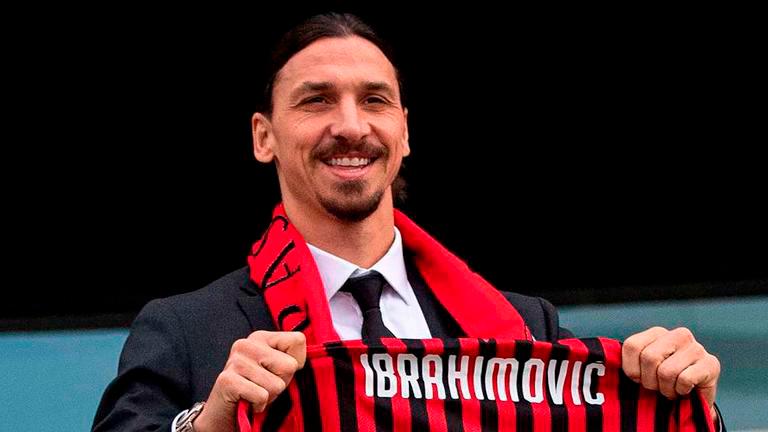 PARIS: Swedish veteran Zlatan Ibrahimovic(pix) said Thursday he endured six months of sleepless nights due to a painful knee because he was determined to fulfil his promise to AC Milan of delivering their first Serie A crown in 11 years.

The 40-year-old striker underwent knee surgery on his left knee -- reconstructing his anterior cruciate ligament (ACL) -- in Lyon on Wednesday and faces seven to eight months on the sidelines.

“For the last six months I played without an ACL in my left knee,“ he wrote on Instagram.

“A swollen knee for six months. Took more than 20 injections in six months.

“Barely slept for six months because of the pain. I have never suffered so much on and off the pitch.”

The former Barcelona, Paris Saint-Germain and Manchester United player had an operation on the same knee in June 2021, which ruled him out of the postponed Euro 2020 finals, and an Achilles tendon problem further restricted his appearances for Milan last season.

Ibrahimovic revelled in his contribution to Milan's success.

“I made something impossible... possible,“ he said.

“In my mind I had only one objective, to make my teammates and coach (Stefano Pioli) champions of Italy because I made them a promise.

“Today I have a new ACL and another trophy.”-AFP