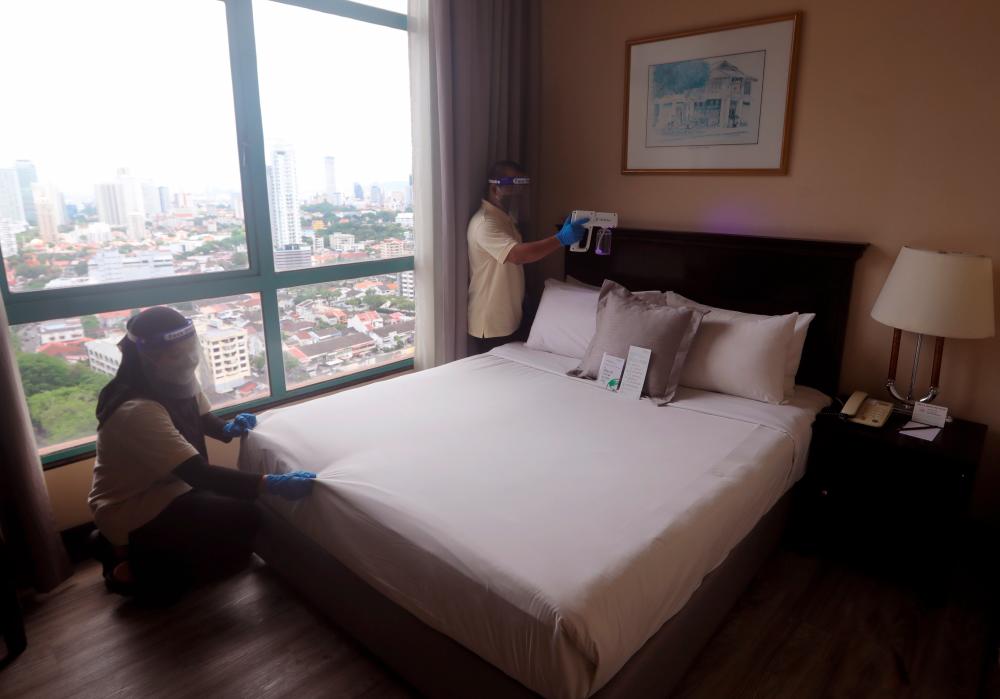 PETALING JAYA: Unlicensed tourist accommodation providers are getting away with a lack of government monitoring, while more budget hotels may have to close down due to rising operating costs and falling room prices, said Malaysia Budget and Business Hotel Association (MyBHA) president Dr Sri Ganesh Michiel.

He was commenting on the government’s alleged failure to address issues such as high rentals, minimum wage and electricity bills as the budget hotel industry was just beginning to recover from the impact of the Covid-19 pandemic.

“The Tourism Ministry is doing a great job of promoting various destinations and attracting tourists.

“When tourists check-in, they may complain about slow or bad service as they would hardly see any staff to get assistance if required. This creates a bad impression of the destination and the hotel itself.

“Despite the higher minimum wage, workers are reluctant to work in the industry. They can calculate how much a budget hotel makes based on its occupancy. They can also calculate the cost of operating the hotel, which includes salaries and other bills. If workers believe it is not making enough to sustain itself, they will leave for jobs in other industries that offer better job security.”

He said no one can blame the workers for being choosy, but the government must find ways to help MyBHA before it becomes a major problem.

Ganesh said even with budget hotel prices being low, tourists prefer to stay in an AirBnB or other short-term stay accommodation because of raids conducted by the authorities at budget hotels and having to pay a tourist tax, which can put off those who just want to enjoy their holiday.

“Those staying at unlicensed places do not face such issues. They feel safer, more relaxed and only have to worry about insurance coverage.

“The biggest issue facing MyBHA members is that more tourists are choosing to stay at such places even though budget hotel prices are very affordable.”

He said budget hotels need help or more of them will have to close down. He claimed in today’s environment, unlicensed premises promoting budget accommodation are getting away with it as no action is being taken against them.

“Budget hotels play a crucial role of ensuring there are cheap rooms at tourist destinations. But if unlicensed businesses are allowed to continue operating, how will licensed budget hotels ever survive?”