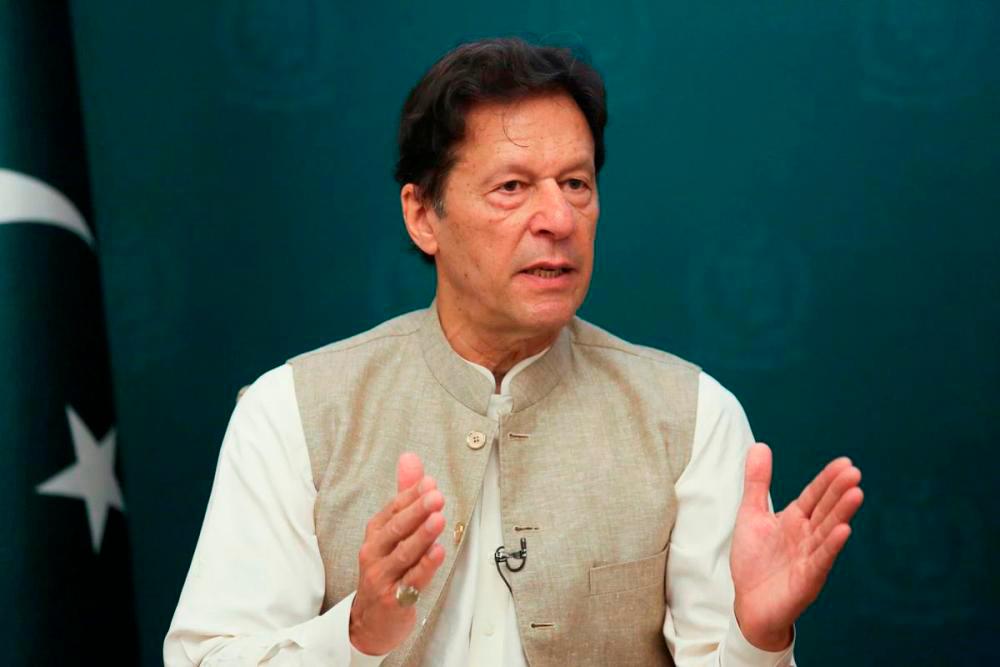 NEW DELHI: Pakistan's former prime minister Imran Khan(pix) alleged on Saturday night that there is a conspiracy to assassinate him.

Speaking at a mass rally in Sialkot city, Imran said he recorded a video mentioning the names of “conspirators” so that people would know who wanted to kill him in case the plot succeeded.

“A conspiracy is being hatched behind closed doors in and outside the country, and the conspiracy is: they want to take Imran Khan’s life,“ the former premier said at the rally organised by his Pakistan Tehreek-e-Insaf (PTI) party.

“I have recorded a video and kept it at a safe place. If something happens to me, the whole nation will watch this video... I have named in this video all those involved in the conspiracy,“ Imran said.

Police earlier dismantled the original venue of his meeting and detained some of his supporters, but Imran went ahead with the public event on a different site.

The Sialkot gathering was the latest in a series of mass rallies Imran has addressed since his government was deposed via a court-directed no-confidence motion in parliament.

Imran said his opponents in Pakistan and outside consider him “an obstacle that needs to be removed.”

At his hugely-attended rallies, the former prime minister has railed against his opponents and called for immediate elections to end the country's political crisis.

Imran has called on his supporters to wait for his call later this month to march towards the capital Islamabad, where he hopes to gather 2.5 million people.-Bernama