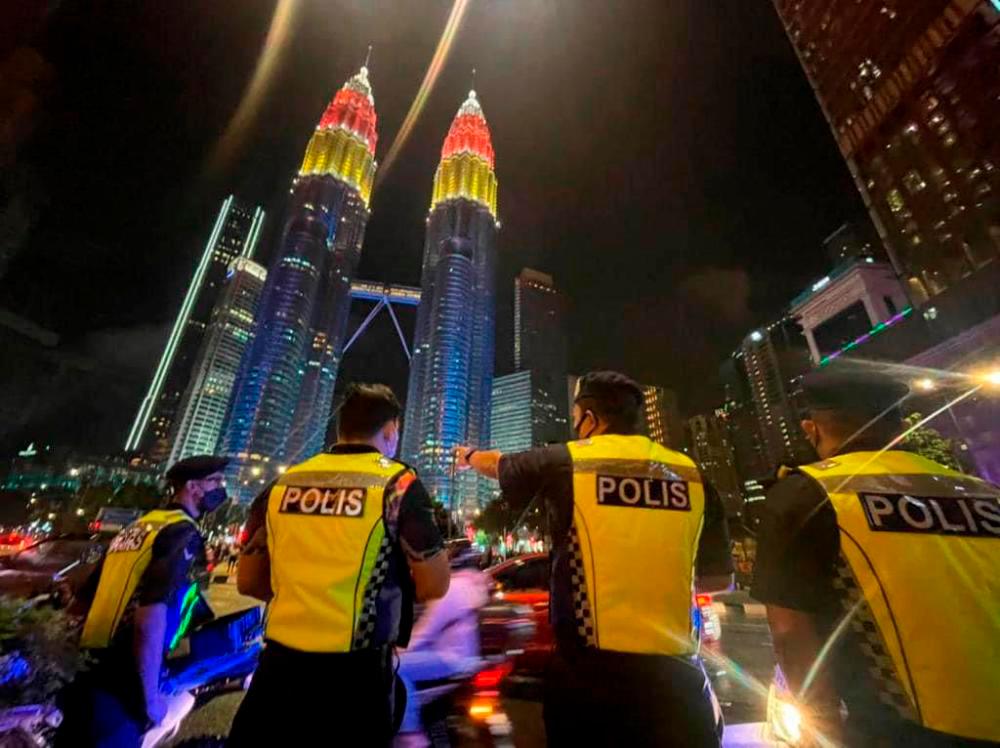 The Bill was approved after going through several amendments and improvements after being tabled for the first reading on 26 August 2020.

Home Minister Datuk Seri Hamzah Zainudin when winding up the debate on the Bill said that there were indeed cases of deaths in the lock-up, but it was not due to injuries caused by the police, but rather illnesses faced by the detainees.

“I wish to inform you that there are (deaths in the lock-up) but it does not mean that it happened due to them (detainees) being beaten and so on,” he said.

According to Hamzah, among the diseases that the prisoners died from were asthma, HIV, heart disease, liver disease, ulcers and lung disease, while there were also cases of detainees hanging themselves and fighting in the lockup.

Meanwhile, he said the Bill focused on the establishment of a body to carry out investigations, while disciplinary actions and punishments would still be vested with the Police Force Commission (SPP) in accordance with the existing provisions in Article 140 of the Federal Constitution.

“Both the independent bodies only exercise powers of investigation into wrongdoing, and the findings will be submitted to the relevant authorities for action,“ he said.

Earlier during the debate on the Bill, there was an uproar when some opposition MPs were not satisfied with the decision of Deputy Speaker Datuk Mohd Rashid Hasnon who was said not to have taken action against Datuk Seri Tajuddin Abdul Rahman (BN-Pasir Salak) for allegedly uttering obscene words in the House on July 20.

Mohd Rashid when explaining the matter said he had taken action against Tajuddin by ordering him to leave the hall on the day of the incident (July 20).

“I have checked, that I did give a warning and in the hansard it is mentioned that I said “Pasir Salak (Tajuddin), please leave”. Regarding the obscene words (uttered), I looked for them in the hansard and there were none. I ordered Tajuddin to leave, I didn’t say how many days but according to rule 44 (2), Pasir Salak automatically got two days (of suspension),“ he said.

The commotion caused Kasthuriraani Patto (PH-Batu Kawan) to be ordered out of the hall and suspended for two days when she continued to raise the issue and disobeyed the Deputy Speaker’s order to sit down, besides engaging in a heated argument with Tajuddin, which disrupted the debate session.