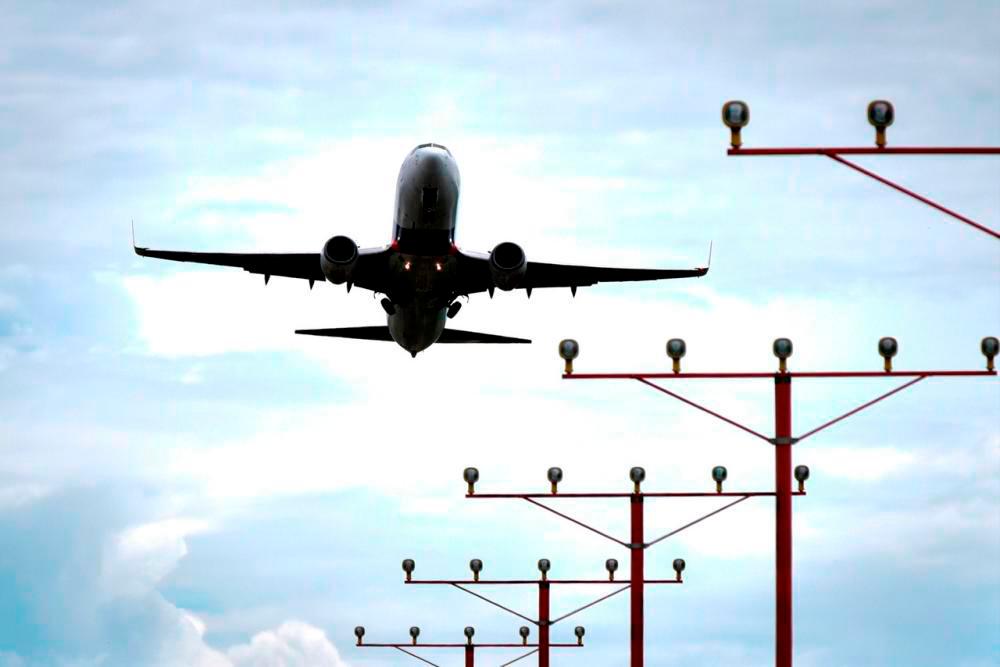 Mumbai: The world is gripped by recession fears, jet fuel prices are sky-high, and aviation is a notoriously fickle industry. But the billionaire dubbed “India’s Warren Buffett” is launching an airline on Sunday.

Co-founding Akasa Air was a rare departure into entrepreneurship for Rakesh Jhunjhunwala, who made his fortune on the stock exchange as a value share investor and is often compared to the Berkshire Hathaway chairman and CEO.

The 62-year-old's entry into the capital-intensive sector has raised eyebrows, with many pointing to the chequered history of billionaire-backed airlines in India as well as the daunting global economic outlook.

“A lot of people question why I’ve started an airline. Rather than answer them, I say I’m prepared for failure,“ the billionaire said at an industry event in February.

“It’s better to have tried and failed than not tried at all.”

Several such ventures have failed in recent years.

Disgraced entrepreneur Subrata Roy counted Air Sahara as a part of his empire for more than a decade, until consecutive losses forced a sale to fellow self-made billionaire Naresh Goyal's Jet Airways in 2007.

Jet collapsed in 2019, with many blaming the Air Sahara deal for its downfall.

“People say that in order to become a millionaire, you first become a billionaire and start an aviation company,“ quips Anas Rahman Junaid, founder and managing director of rich list Hurun India.

But as one of the world's fastest-growing air travel markets, the country of 1.4 billion people has also proved a wealth creator for some airline entrepreneurs.

“The richest aviation billionaires in the world are from India: the founders of IndiGo,“ Junaid says, referring to Rakesh Gangwal and Rahul Bhatia -- whose 2006-launched airline is India’s top domestic carrier.

Barring British entrepreneur Richard Branson, whose $6 billion net worth is derived from diversified Virgin Group companies, Junaid says Gangwal and Bhatia -- each worth over $4 billion -- have created the most wealth from a “pureplay aviation business”.

And for Jhunjhunwala the challenge is personal: “I hope to prove people wrong,“ he said. “Now it’s become a matter of ego.”

Nicknamed the “Oracle of Dalal Street” -- a play on Buffett’s moniker and the location of the Bombay Stock Exchange -- Jhunjhunwala has invested $35 million for an estimated 40 percent stake in the new airline.

He is India's 52nd richest person, with a net worth of $3.5 billion and significant holdings in more than 30 Indian stocks, but rarely starts his own companies.

“But running an airline is not the same as stock trading.”

Analysts expect Jhunjhunwala will leave day-to-day operations to a management team of industry veterans, who are modelling Akasa on the likes of Ryanair and Southwest Airlines.

But sharp rises in jet fuel prices and a weakening Indian rupee cloud the outlook for an industry still recovering from the Covid-19 pandemic.

“India does not produce even a nut or even a screw in India. Everything has to be imported from the US or Europe,“ said aviation analyst Mark Martin.

Nonetheless, several airlines are vying to serve a growing middle class, and Narendra Modi's government has pledged to build 80 airports by 2025, making it a key market for manufacturers Boeing and Airbus.

Akasa -- sky in Sanskrit -- is pitching itself as an ultra-low-cost carrier with tickets 10 percent cheaper than competitors.

It will operate two single-aisle Boeing 737 MAX aircraft between four Indian cities starting Sunday, and hopes to have a fleet of 18 by the end of next year.

It also claims to be the world’s “greenest” airline, with staff uniforms including sneakers with recycled rubber soles and fabric made of marine waste.

But analysts point out the Boeing 737 MAX remains restricted in some countries after two crashes that killed 346 people in total.

“An airline business can make you a tremendous amount of money,“ said Martin.

“But it also can make you extremely open and susceptible to risk.”