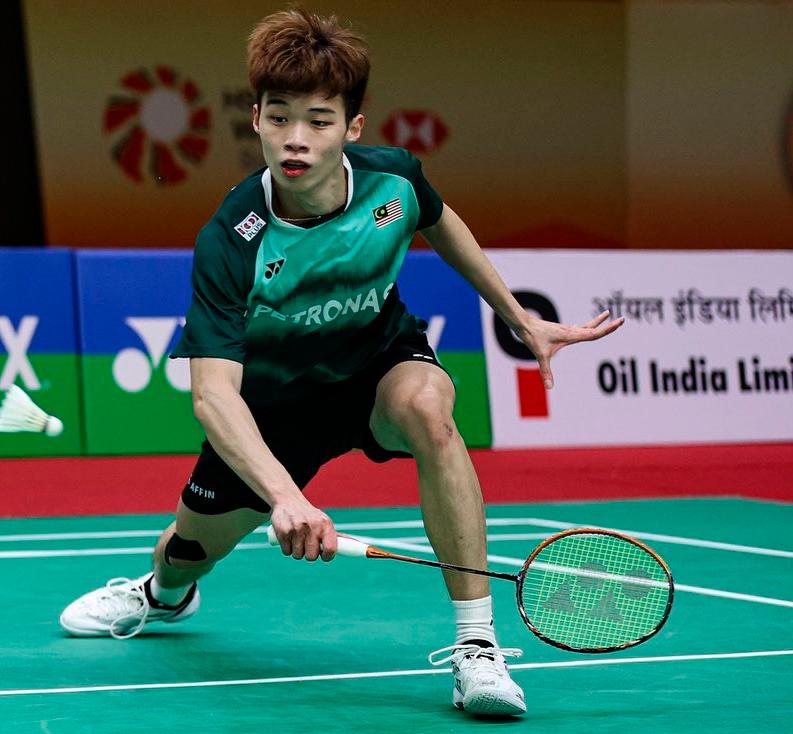 Tze Yong who is currently ranked 28th in the world, had a rather easy passage to the second round after demolishing the Danish hopeful, who is ranked 34th in the world, in straight sets 21-7, 21-14 in just 34 minutes.

The 22-year-old Malaysian will however, face an acid test when facing India’s Lakshya Sen who is currently ranked 12th in the world.

In the men’s doubles, the country’s number one pair, Aaron Chia-Soh Wooi Yik also had an easy passage to the second round after defeating Boon Xin Yuan-Wong Tien Chi 21-14, 21-9 in an all-Malaysian affair.

In the second roun d tomorrow, Aaron-Wooi Yik, the current world number two pair will face China’s Liang Wei Keng-Wang Chang who had beaten them in the 2023 India Open final two days ago.