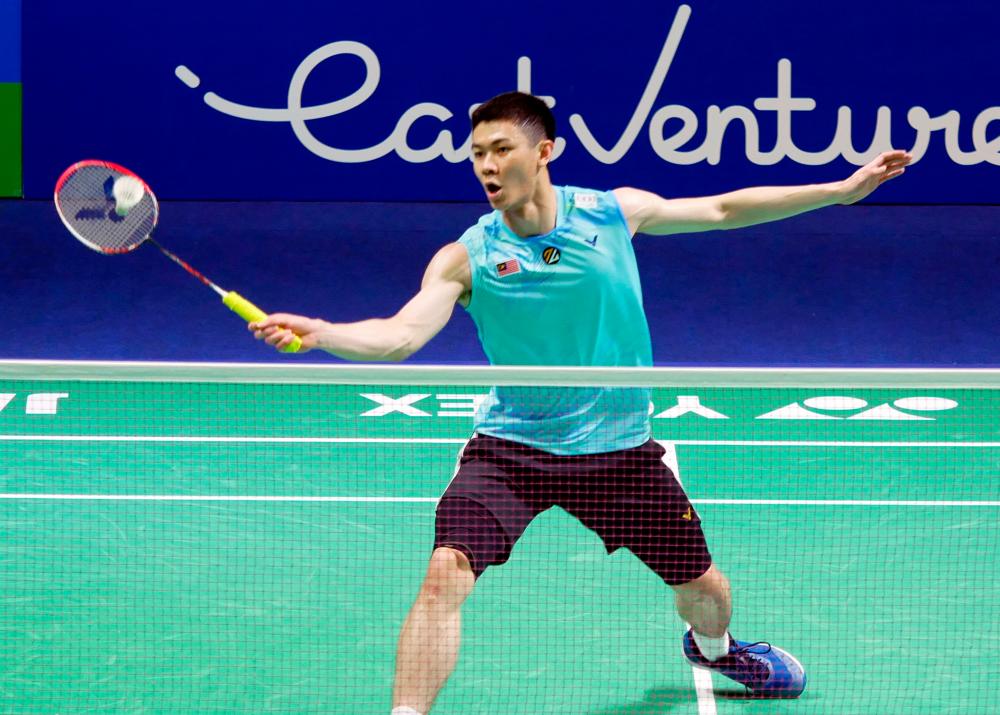 World number five Zii Jia was forced to work hard in the hour-long match at the Istora Senayan Stadium before sealing the 21-18, 16-21, 22-20 victory over Kean Yew who is ranked ninth in the world.

The 2021 All-England champion will next face the winner of the quarter-final match between Indonesia’s Anthony Sinisuka Ginting and world number one Viktor Axelsen of Denmark.

“Thank you to everyone who gave their support, I will give my best tomorrow.

“I had to fight (in this match). It is intense every time I meet him (Kean Yew), coupled with the fact that I feel he played well in this tournament, I felt that he had started to regain his confidence and play stably,“ he said after the game.

Lucked seemed to be on the side of the world’s number seven pairing when Yeremia Erich sprained his leg in the third set while the Indonesians were leading 20-18 in the third set.

The situation forced Pramudya to double his efforts as his injured partner played on despite limping on the court, and Aaron-Wooi Yik used the opportunity to collect four straight points to win the match.

The tournament’s fifth seeds will play either Fajar Alfian-Muhammad Rian Ardianto of Indonesia or Liu Yu Cheng-Ou Xuan Yi from China in the semi-finals.

Meanwhile, Malaysia’s challenge in the mixed doubles competition came to an end after both national pairs Hoo Pang Ron-Toh Ee Wei and Chen Tang Jie-Valeree Siow were stranded in the quarterfinals.