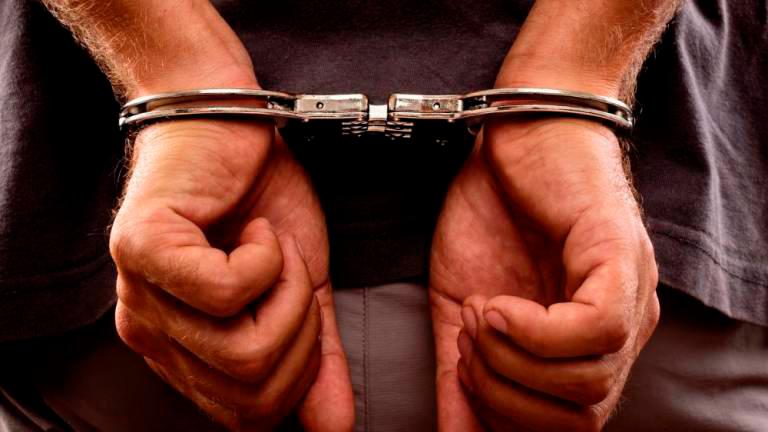 BANDUNG: Indonesian police have arrested a teacher accused of raping at least 12 children over the last five years, an official said Wednesday.

Police on the country’s main island of Java detained the suspect last week after the parents of one child reported him to authorities.

The 39-year-old man is accused of sexually assaulting students aged between 10 and 11.

The abuse took place after private tutoring sessions in the city of Tasikmalaya, according to local police chief Kusworo Wibowo.

“His last victim was nearly raped but fought back. After that, the child refused to study the Koran with the teacher, which made his parents suspicious,“ Wibowo told AFP.

“The parents found out about the crime from their son and later reported it to police.”

Wibowo said the number of victims could rise as investigations continue.

The suspect faces up to 15 years in prison if convicted, he added.

In February another teacher was sentenced to death for raping 13 students at an Islamic boarding school in nearby Bandung, impregnating at least eight of the girls.

The case sparked national outrage and piled pressure on lawmakers to approve a bill tackling sexual violence, which has since been passed.-AFP