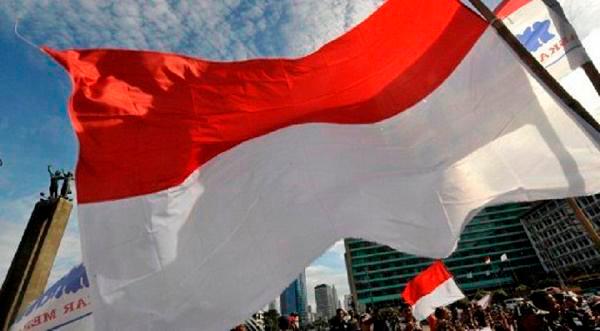 JAKARTA: The Ministry of Foreign Affairs of Indonesia summoned the Ambassador of Ukraine, Vasyl Hamianin, regarding his Twitter comment – inviting the host country’s disapproval.

The ministry's spokesperson Teuku Faizasyah said Hamianin was called by the ministry’s director general of America and Europe, Ngurah Swajaya, on August 9 to express his displeasure regarding the tweet.

“What was done (the incident) was very inappropriate as an ambassador carrying out diplomatic work in a country,“ he said in his weekly online briefing on Thursday.

He emphasised that an ambassador should comply with rules and ethics and not show expressive and negative attitudes in the country he is serving.

On August 7, Hamianin responded to a tweet from the official account of the Indonesian Ministry of Foreign Affairs that strongly condemned the Israeli attack that resulted in the killing of civilians, including children.

Through the account with the Twitter handle @VHamianin, the ambassador questioned why Indonesia did not strongly condemn the attack on Ukraine during the last five months that killed hundreds to thousands of children.-Bernama