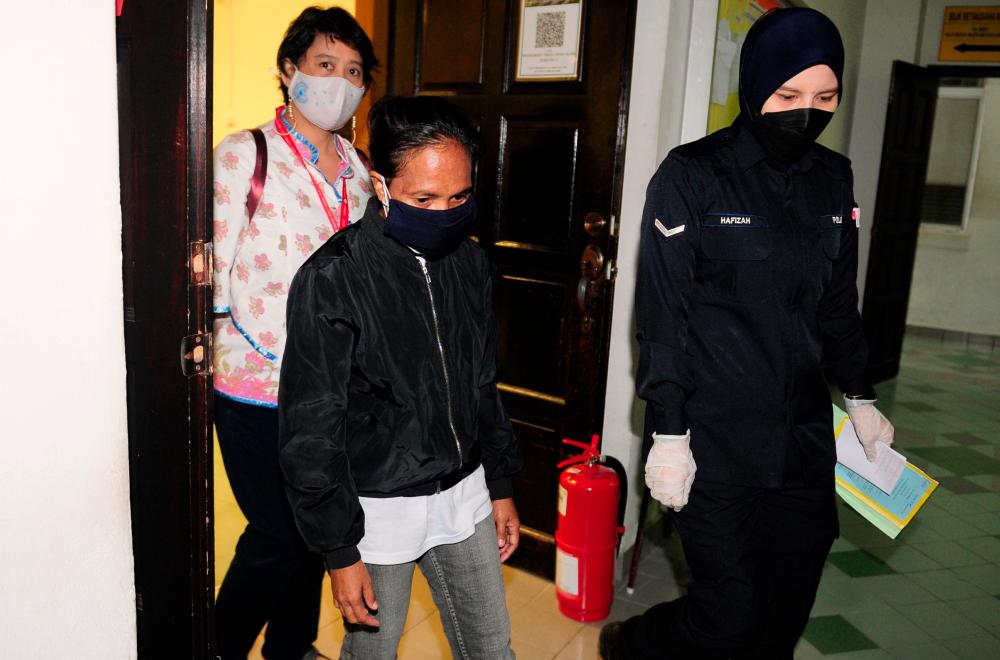 SHAH ALAM: An Indonesian maid, who was previously charged with the murder of her newborn, today was sentenced to two years in jail by the High Court here for negligence which resulted in the death of the baby.

Judge Datuk Mohd Yazid Mustafa meted out the sentence on Welmince Alunat, 40, after she pleaded guilty to committing the offence at a laundry room of a house in Taman Cempaka in Ampang at 7 am on Aug 22, 2019.

He made the decision after amending the original murder charge under Section 302 of the Penal Code, which carries a mandatory death penalty, to causing death by negligence under Section 304 (A) of the same Act, which provides maximum imprisonment of up to two years or fine, or both.

Mohd Yazid said after considering the facts of the case, the court had submitted the amended charge under Section 304(A) after finding the accused should not have been charged under Section 302.

He added that at the end of the prosecution case, there were haste and negligence of the accused that resulted in the death of her baby.

He then ordered the accused to serve the jail sentence from the date of her arrest, Aug 22, 2019.

The accused, who was on remand since the date of arrest, was freed today.

Before this, the court heard the testimony of prosecution witnesses and today was set for a decision at the end of the prosecution case.