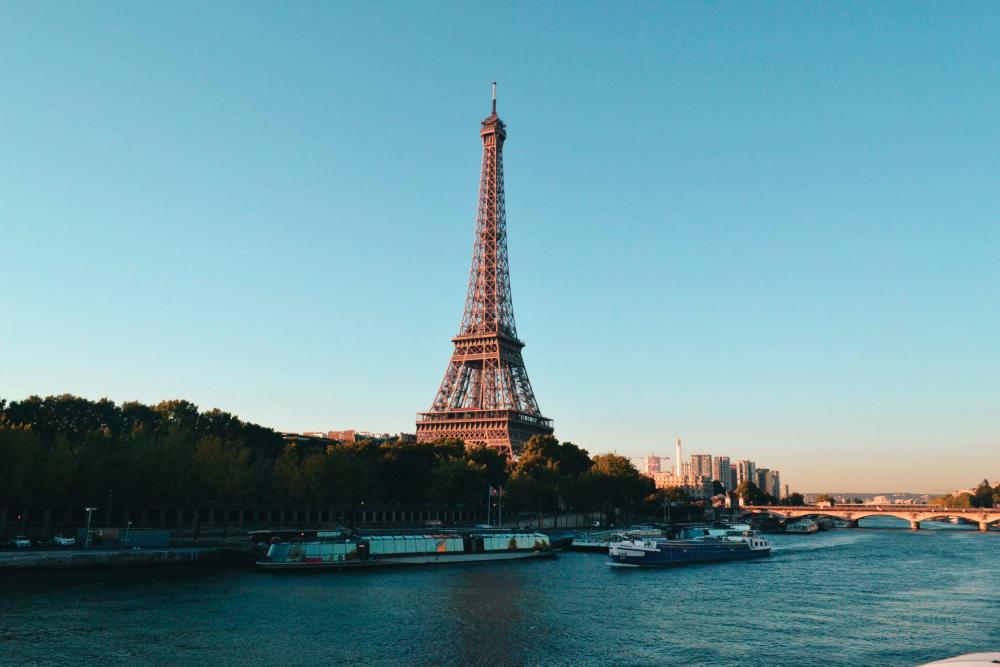 High energy prices largely contributed to the booming inflation despite slightly slowing down their year-on-year growth from 33.1 per cent in June to 28.5 per cent in July.

Consumer prices in France grew by 0.3 per cent in July compared to the first summer month, which demonstrated CPI growth of 0.7 per cent.-Bernama