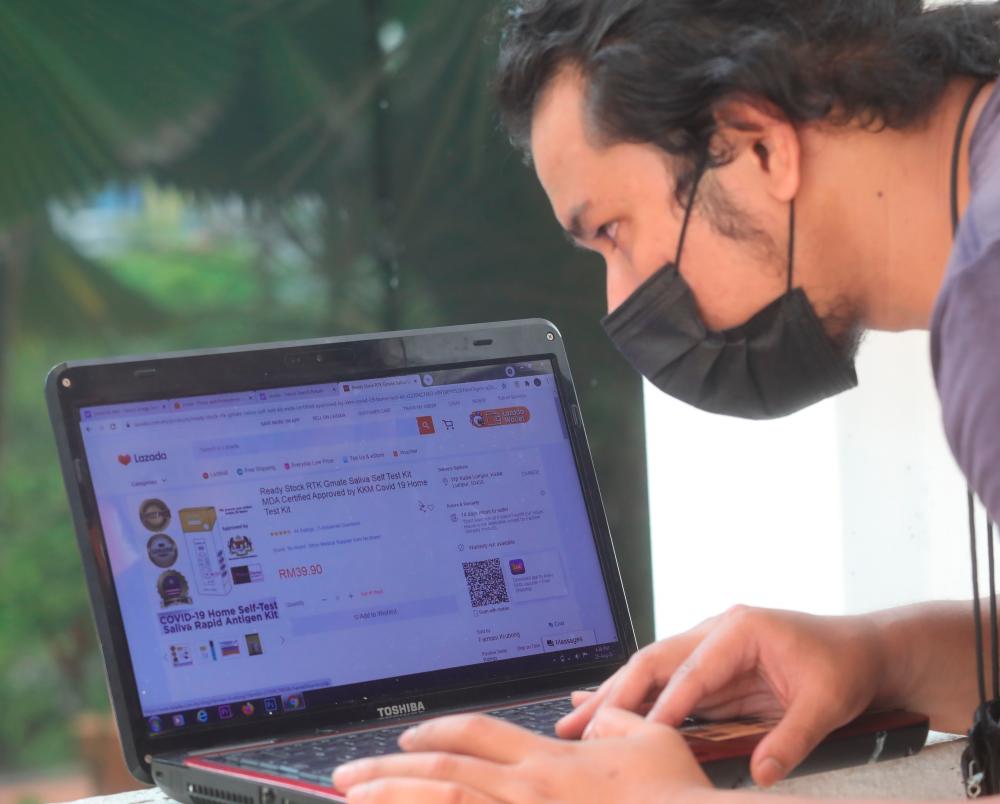 PETALING JAYA: The authorities have been urged to inform the public what action is being taken against those who continuously spread malicious information in attempts to destabilise the newly formed unity government.

Centre for Independent Journalism executive director Wathshlah Naidu said there was an alarming increase in fake news and misinformation on the internet during campaigning for the 15th general election (GE15) until the formation of the unity government.

“We noticed political influence in these items of misinformation when we monitored social media for news and tweets on GE15. We picked up the largest increase in such fake news from Oct 20 to Nov 30.

“This is quite alarming because misleading information and allegations made during political campaigns were directly meant to influence the public against voting for certain political parties.

“However, when such matters continue post-election, it can destabilise the government and cause even more socio-economic hardship for the people,” she said, adding that having the authorities inform the public about their countermeasures and action against those who spread lies may deter others from following suit.

On Monday, Prime Minister Datuk Seri Anwar Ibrahim addressed the matter in a media conference after his maiden Cabinet meeting.

“Playing on racial sentiments and igniting inter-religious conflict is not a form of criticism but an attempt by some people to put their interests above the rest.

“The Malay Rulers also advised those who played on sentiments and certain narratives to halt such behaviour and obey the spirit of the Federal Constitution,” said Anwar.

Initiative to Promote Tolerance and Prevent Violence founder and director Aizat Shamsuddin told theSun politicians and religious leaders from the far-right are continuing to amplify hate narratives and misinformation on social media to mobilise their supporters. “As we know, these dangerous narratives can attract people’s attention based on fear. But they are devoid of critical thinking, especially in the context of political transition.

“Besides, there does not seem to be any effective effort from more moderate political and religious personalities to counter these dangerous narratives, and this leads to the ‘dominance’ of such negative narratives.”

Aizat said the unity government is facing some political opposition that employs propaganda to mobilise the masses.

“We saw a similar trend post-GE14 through misinformation about the International Convention on the Elimination of All Forms of Racial Discrimination, which resulted in the mobilisation of like-minded NGOs and grassroots movements against it.”

Aizat’s colleague and project coordinator Hisham Muhaimi said the government must utilise a multi-stakeholder approach to tackle the rise of misinformation at the policy and community levels.

“Collating expert information will help the government to prepare robust policies to tackle online misinformation, and address the matter through public education.”

Communications and Digital Minister Fahmi Fadzil has also said his ministry will focus on containing the spread of extreme and false information besides issues on data privacy.

“The Cabinet meeting emphasised the pressing issue where social media users upload materials that contain provocative elements, threaten harmony and touch on the position of the monarchy (rulers), religion and race on social media platforms.

“I chaired a meeting of the Communications and Digital Ministry and the provider of the TikTok platform as well as the Malaysian Communications and Multimedia Commission (MCMC) to express my concern and the seriousness of the negative impact this kind of content can cause.”

Fahmi said following the meeting TikTok expressed its commitment to establishing a strategic partnership with his ministry through MCMC.