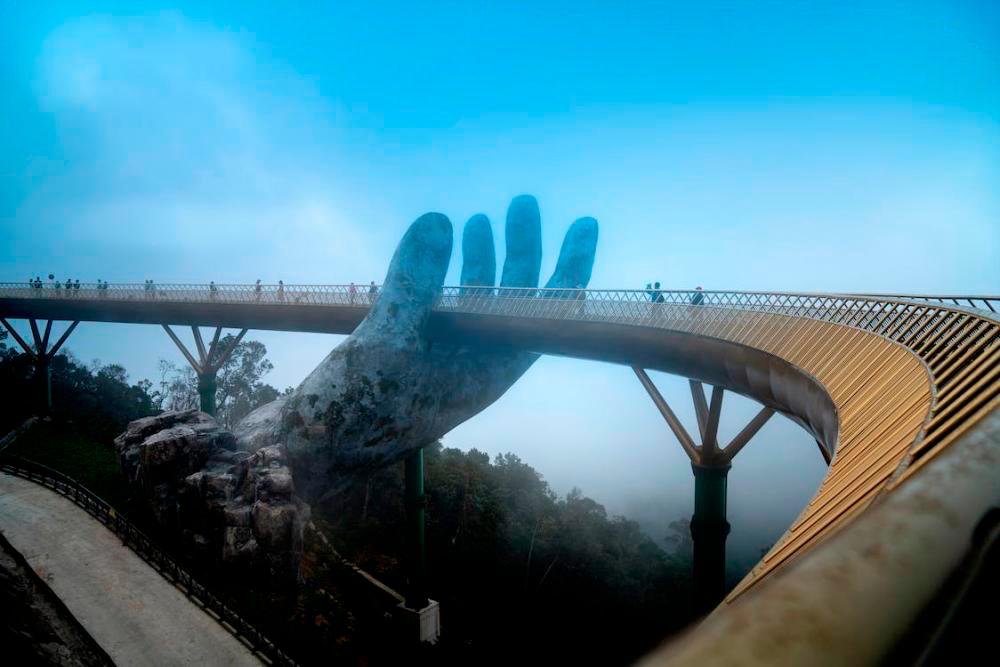 HANOI: Vietnam saw approximately 3 million international arrivals in the first 11 months of this year, surging 21 times from the same period last year, but still much lower than the pre-pandemic period in 2019, the country’s General Statistics Office said on Thursday.

From January to November, visitors entering the country by air reached more than 2.6 million, accounting for over 88.9 per cent of the total, Xinhua reported.

In the 11-month period, nearly 2.1 million foreign visitors to Vietnam were from Asia, surging 17 times compared to the same period last year.

The country targetted over 5 million overseas tourists in 2022, according to the Vietnam National Administration of Tourism.-Bernama