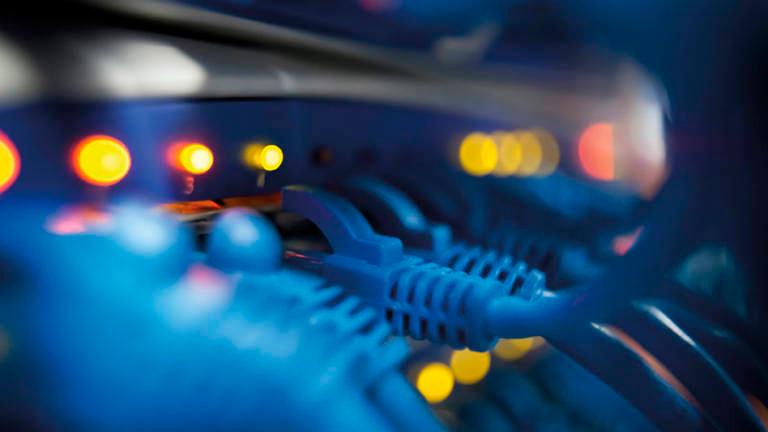 MALAYSIA is striving to develop itself with various world-class facilities that have been implemented by the government.

However, the country is still in a low position when it comes to internet access and telecommunications coverage is still weak and lagging behind other neighbouring countries.

This shows that the various telecommunication packages offered by the government to the public are meaningless if they do not match the facilities offered.

Many projects involving the internet have had to be stopped or cancelled due to the low-level of internet access in Malaysia.

Problems such as this need to be given more focus by the government because internet usage nowadays is more widespread, whether it is for learning or work.

As we all know, Malaysia has been affected by Covid-19 and has caused untold disruption in many employment sectors.

School learning sessions were equally affected. Among initiatives undertaken by the Education Ministry was to conduct online learning.

This method is not suitable for use in Malaysia because of the weak internet access still prevalent in many parts of the country.

We need not look at rural surroundings, as there are areas around the city that still have issues with internet access.

If we take into account the issue in rural and remote areas, the problem is greater.

Most students living there are left behind during learning sessions due to the lack of internet access in their residential areas.

Some teachers face the same issue and have to cancel virtual learning sessions due to poor internet access.

Furthermore, the problem is exacerbated by some students not having the appropriate electronic devices as well.

Online learning can be practised more successfully if the government strives to improve and expand internet access in the country.

According to the Malaysian Communications and Multimedia Commission’s monthly bulletin report in August 2020, in terms of mobile broadband, Malaysia was ranked sixth among Asean countries and 85th in the world.

It is more disappointing when there are areas in Malaysia that still don’t have access to phone lines, thus making people rush to other areas to make simple calls.

Kulai Member of Parliament Teo Nie Ching, during a debate in the Dewan Rakyat in 2020, said 37% of students under the Education Ministry did not have any devices for online learning sessions.

That number equates to 1.7 million students without a smartphone, tablet or computer, which is a prerequisite for online learning.

If the definition of “digitally poor” is used to categorise this group then 1.7 million primary and secondary school students automatically become part of this group, which is a sad reality.

To put this into perspective, recall the issue that went viral a few months back where a student of a public university was insulted by an instructor for not having a laptop for online classes.

The university should have been more sensitive to students who are part of the B40 group and immediately provide them with financial assistance and learning tools to make it easier for them to attend online classes more comfortably.

Malaysia is rapidly progressing but still fails to provide some of the basic needs to its people.

In today’s digital era driven by the new normal of the Covid-19 pandemic, online transactions and interactions, including online learning, are no longer an option but a necessity.

On average, monthly telecommunication bills are expensive for households, especially when broadband access and telco service issues still need to be addressed.

The government needs to monitor every effort made. The Department of Statistics Malaysia reports that every year, the use of the internet and digital devices by Malaysians continues to increase.

This momentum is being viewed positively and considered an opportunity for Malaysia to plan and implement stronger strategies in order to explore and leverage the digital economy.

The government is aware that the digital divide is still there and is implementing various strategies, including providing Community Internet Centres (CICs).

Since 2007, a total of 873 CICs nationwide have provided access to the rural population.

It also provided information channels for various government and private agencies, including helping the public sign up for the Covid-19 vaccine.

The role of CIC became increasingly important during the pandemic, as new norms had to be adhered to in daily life.

It is a good effort by the government to provide internet centres in rural areas that have difficulty accessing the internet.

However, more needs to be done to improve the services at some of these centres as many have tweeted that they have poor access and are unable to provide services to users.

As a college student, having the internet is mandatory as this makes it easier for me to communicate with classmates and lecturers.

However, there is no denying that at times poor internet access makes it difficult for me to be with lecturers for online classes.

The location of my house is not in a rural area, but close to tourist attractions. As such, who is to blame when internet access issues occur?

And if I’m experiencing these issues, try to imagine the people that live deeper in rural areas and the difficulties they have to face.

I was glad that my lecturer understood the technical problems I was facing, but what about other lecturers who do not understand the situation of students such as me? Is it the student’s fault for not being able to afford a more expensive internet package?

When the lecturer’s internet was having a problem, was it the student’s fault for not being able to attend class? Or can we just agree that internet access in Malaysia is weak?

The government needs to take more proactive measures as online learning is a useful tool at the moment.

Furthermore, there has been talk of Malaysia allegedly experiencing another wave of Covid-19, this time affecting students in schools and universities. Zac Efron brings beers to a warzone in new biopic

Merrick Garland, the man who could put Trump in court

5.Zac Efron brings beers to a warzone in new biopic