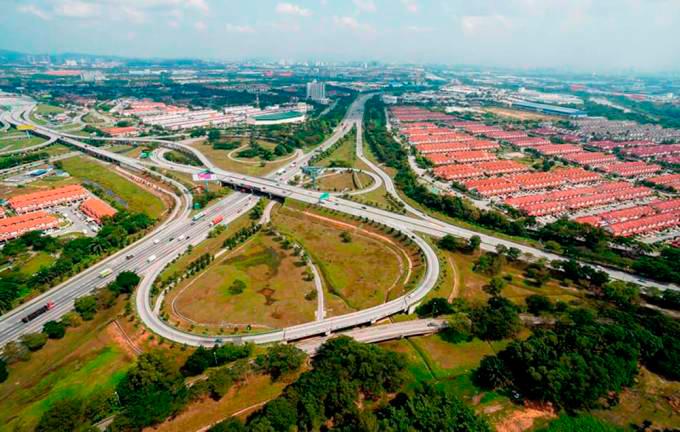 KUALA LUMPUR: The government needs to invest more in enhancing the public transportation system through Budget 2023, especially the road network in the East Coast, Sabah and Sarawak, in order to tackle the worsening traffic congestion in the country, an industry player said.

“We also hope the light rail transit (LRT) in Penang would be able to take off soon. Similarly, the Kuching Autonomous Rail Transit (ART) is supposed to take off next year and we hope that the budget will support these initiatives,” he told Bernama.

The passenger service for the ART, a railless train system designed to be used for urban public passenger transport, would be introduced in stages, starting from the fourth quarter of 2025.

“We see the transportation sector as a very important sector for the country to invest in post-COVID-19 pandemic, including the Mass Rapid Transit 3 (MRT3) Circle Line project, East Coast Rail Link (ECRL) and rapid transit system (RTS) as the projects will boost Malaysia’s rail industry on the world stage,” he said.

Balamurugansaid he hoped the government would kick off other rail lines such as the Seremban Bypass and Kuala Lumpur-Singapore High-Speed Rail project to provide integrated, affordable and seamless public transportation services.

Recently, Transport Minister Datuk Seri Dr Wee Ka Siong said the implementation of large-scale projects would not be delayed as the values of these projects have been fixed based on earlier agreements, even with the ringgit depreciating at the moment.

He said projects including ECRL, MRT 2, MRT 3, the Gemas-JB Sentral Electrified Double-Tracking Project and RTS to Singapore would continue as scheduled.

As such, he said the ministry would also establish an institution known as the Malaysia Rail Development Corporation (MRDC) in an effort to empower the rail industry.-Bernama